Many people have contributed to the Time-Line Computer Archive over the years of which we are eternally grateful. Any help is appreciated, whether it be making cups of tea, providing historical knowledge, helping out at the Unit, pointing us in the right direction or donating items and articles, all contributions are greatly appreciated. Below are just a handful of the hundreds, if not thousands of people who have helped over the years, and continue to give their support. 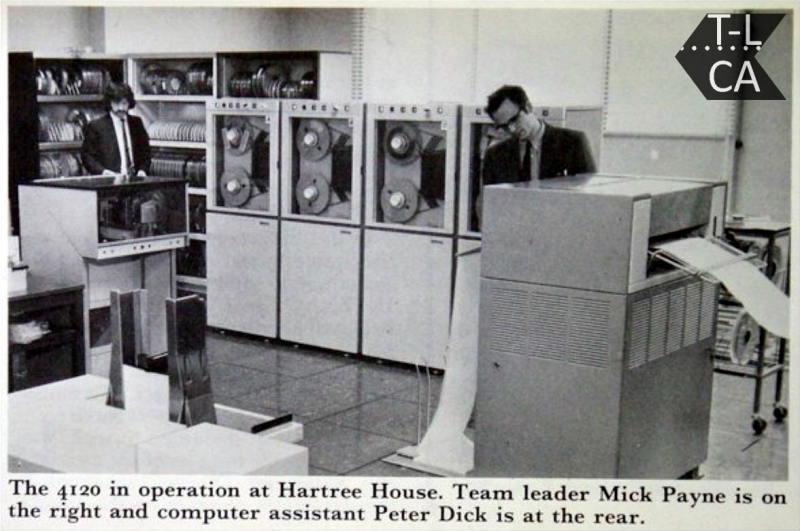 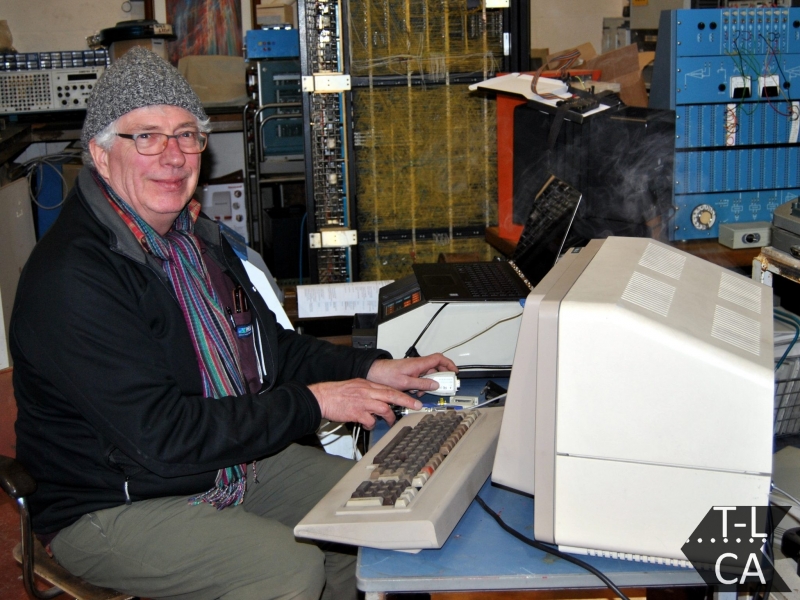 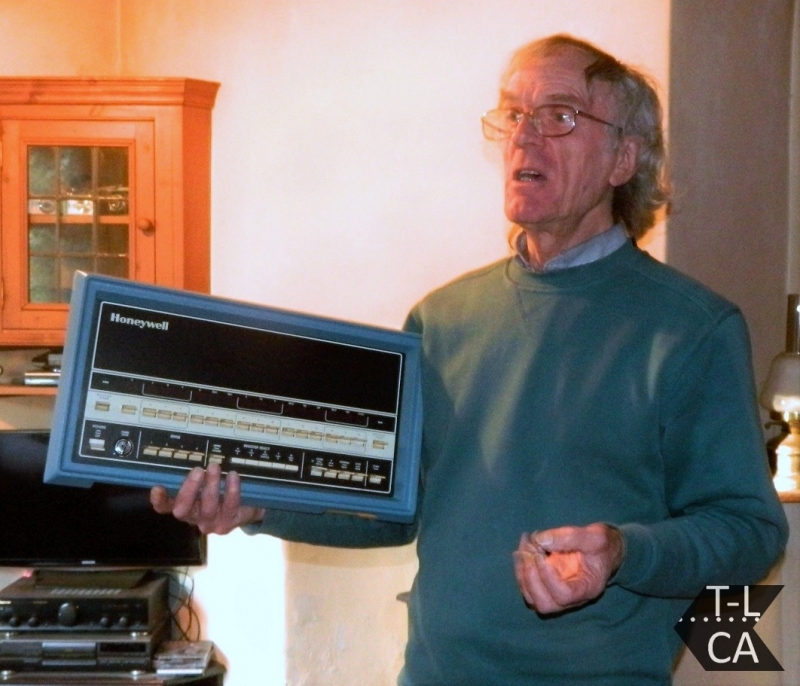 Front panel from a Honeywell 716 computer going for scrap some years ago. 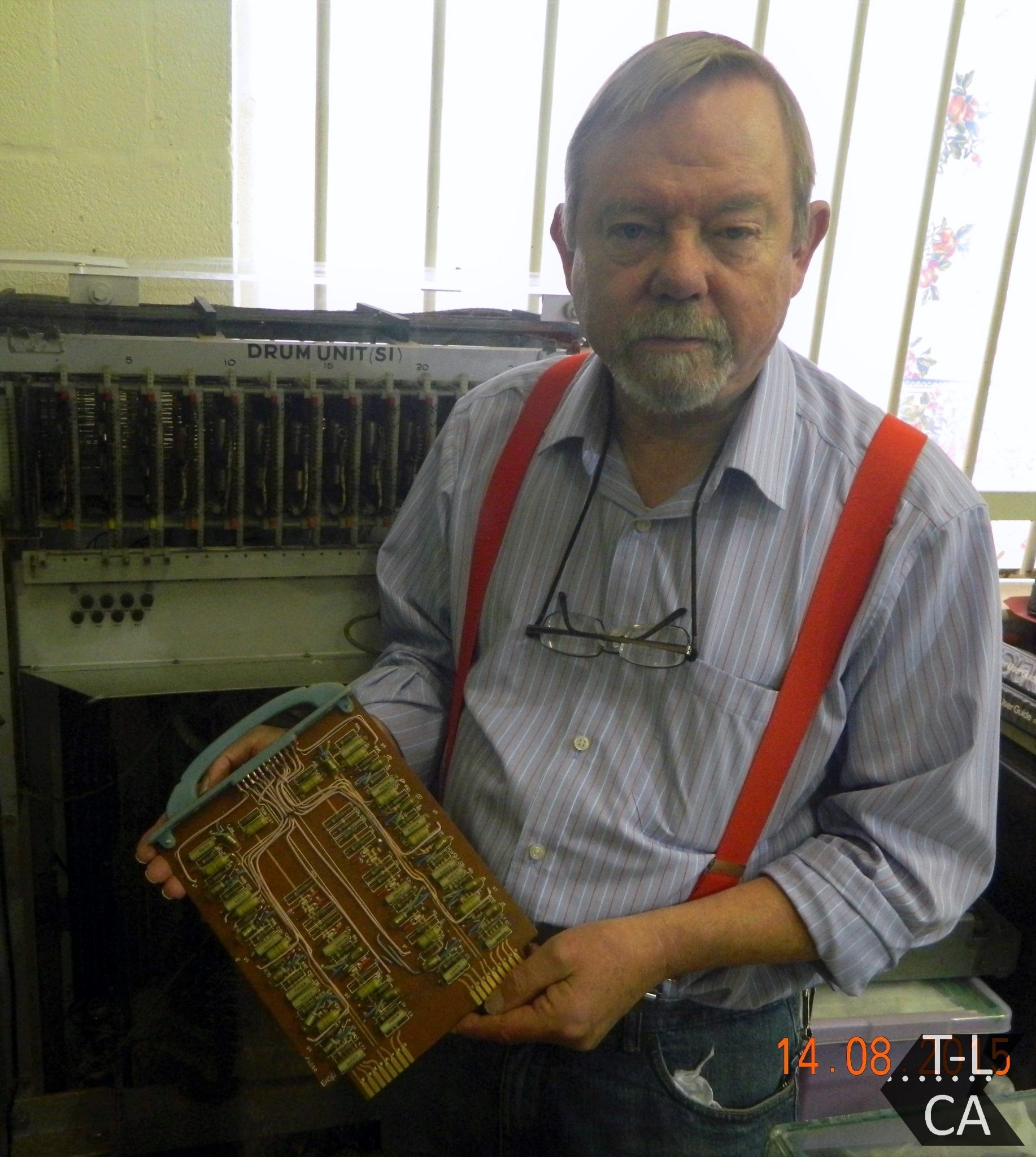 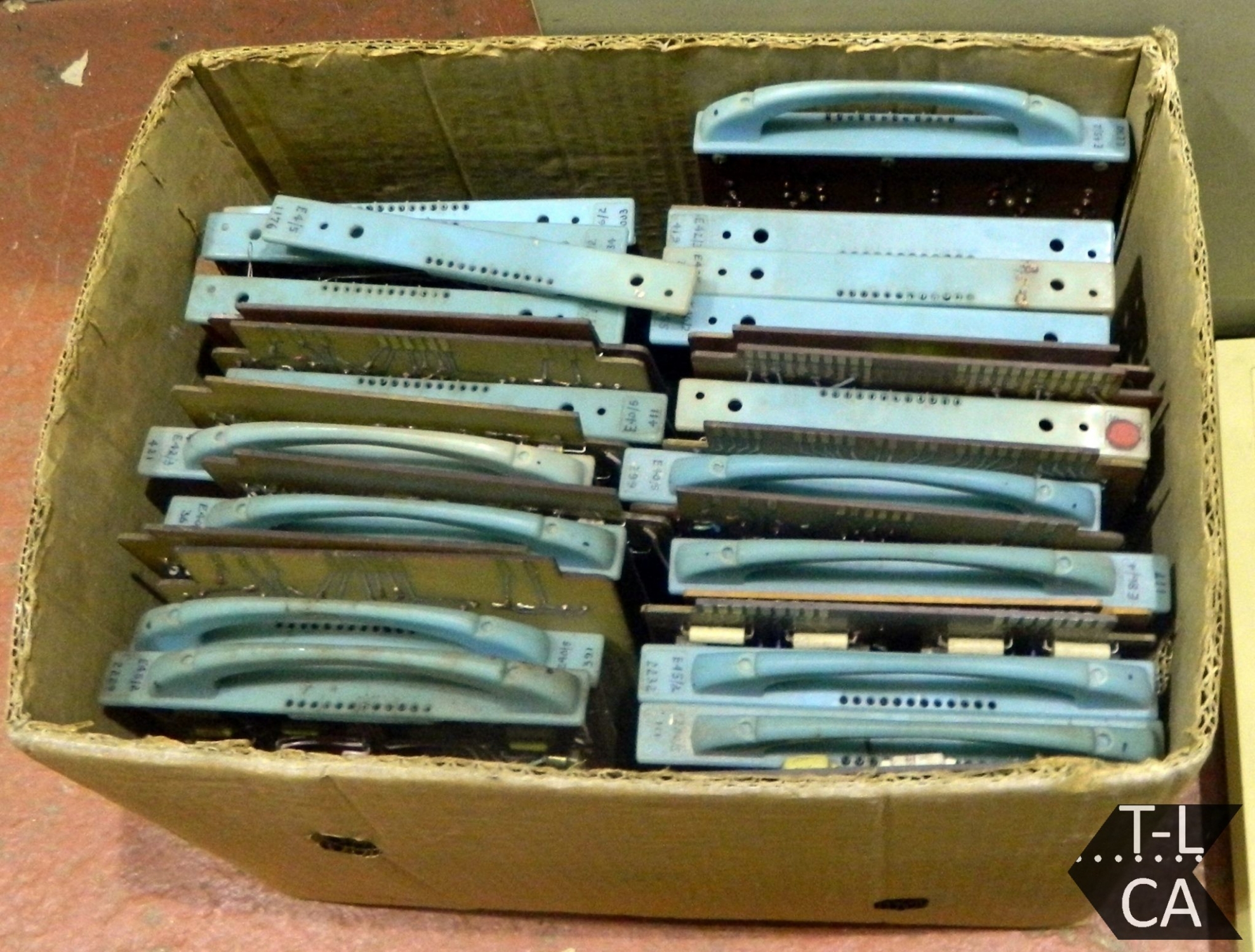 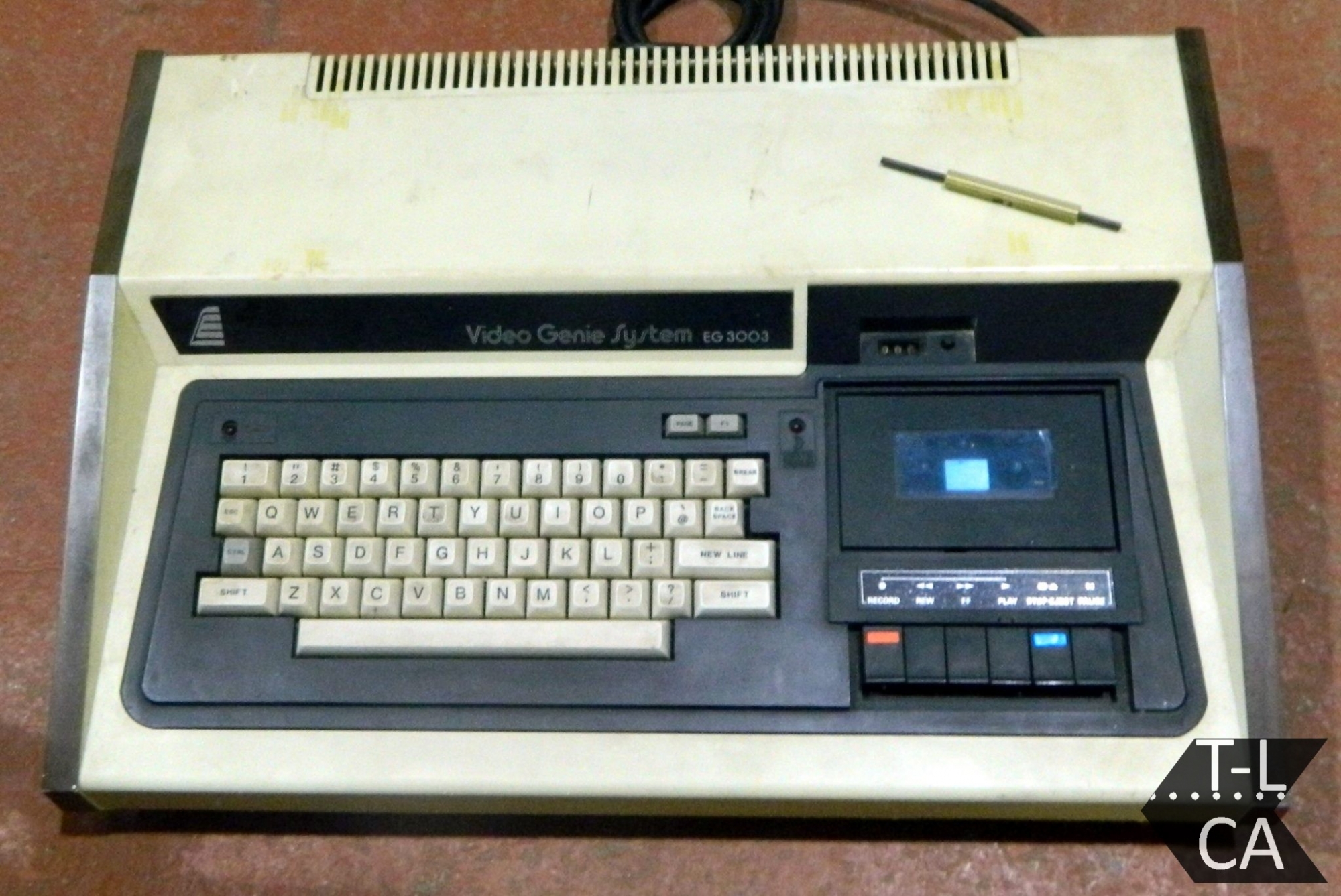 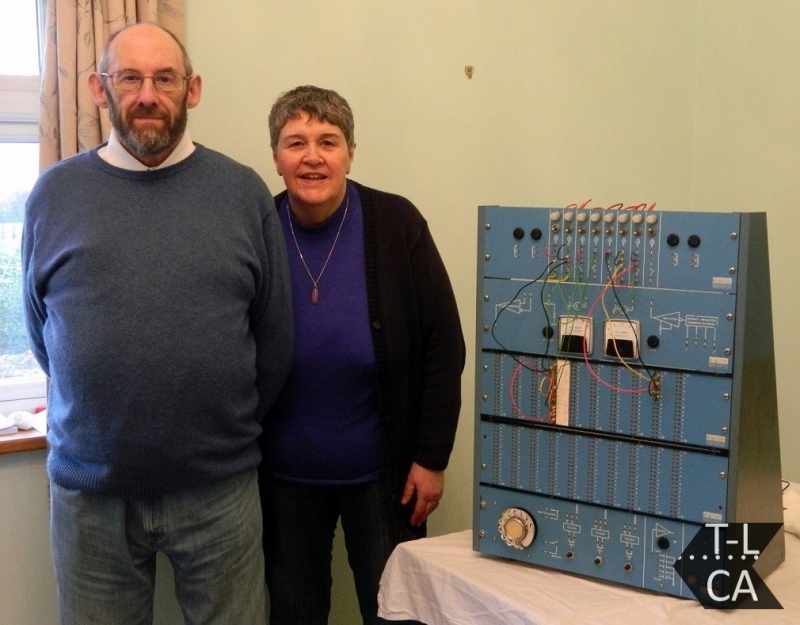 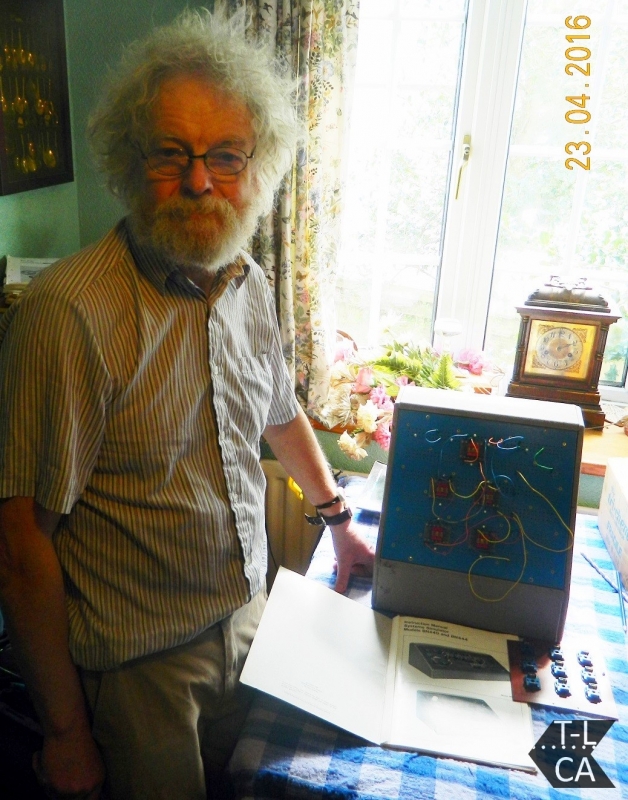 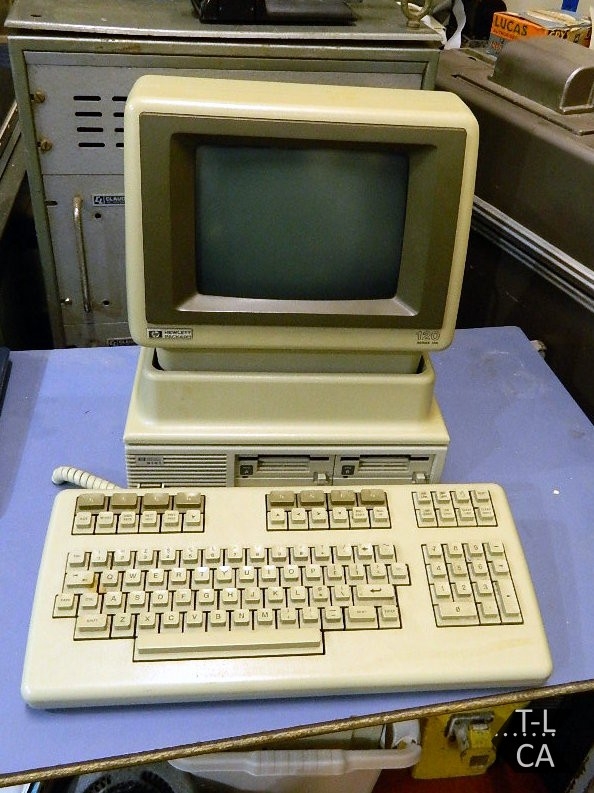 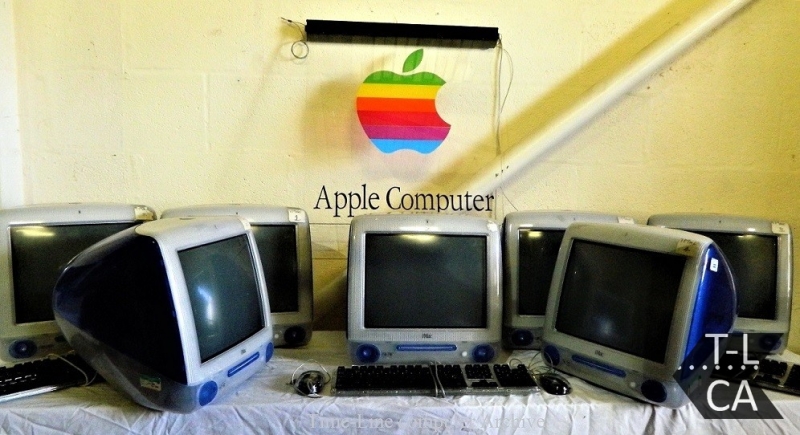 iMacs along with keyboards and mice. 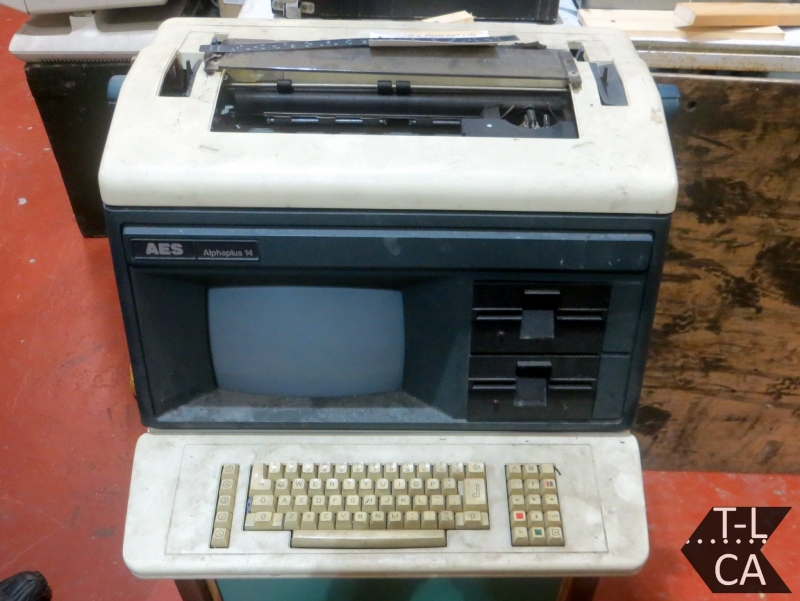 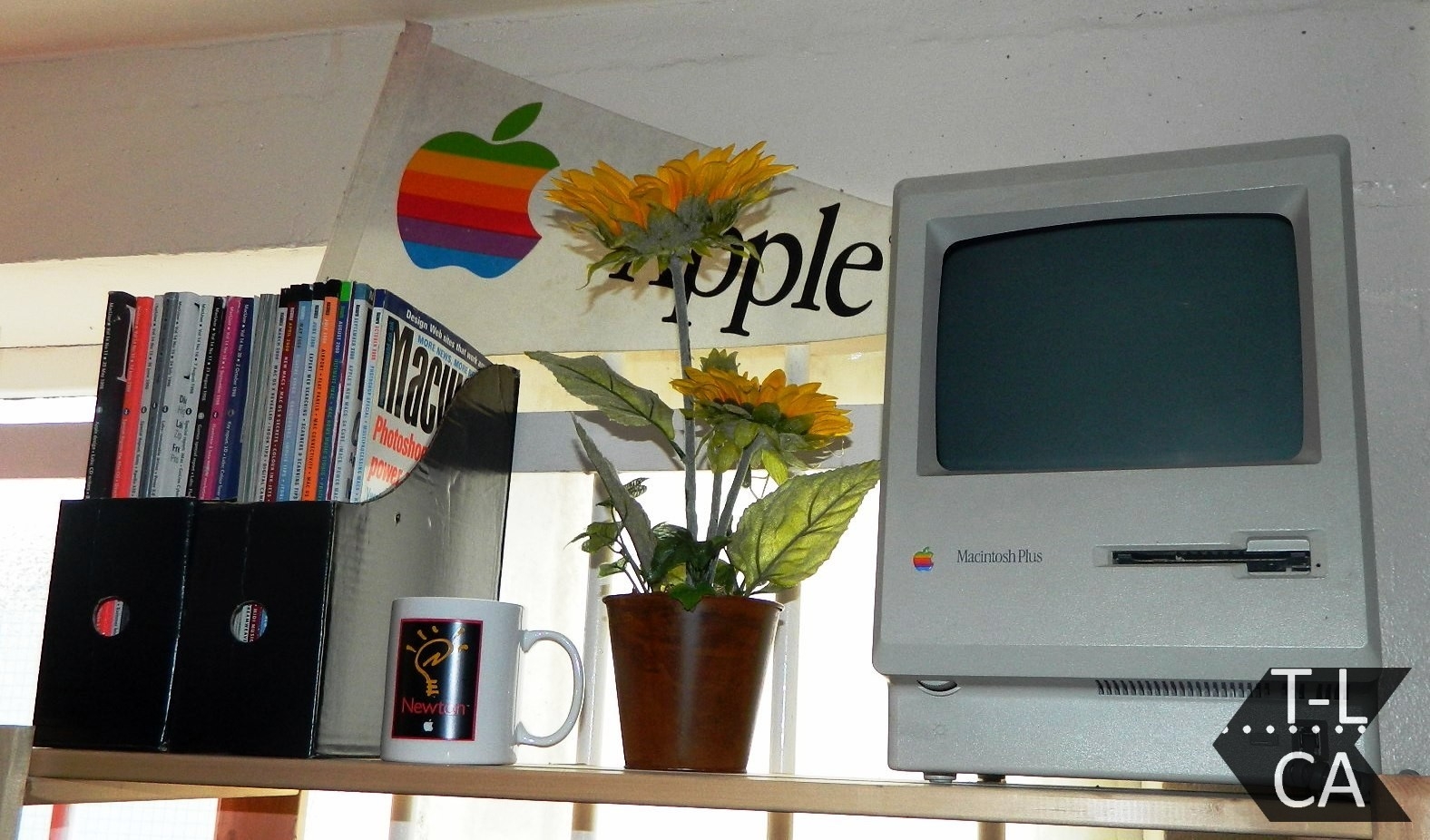 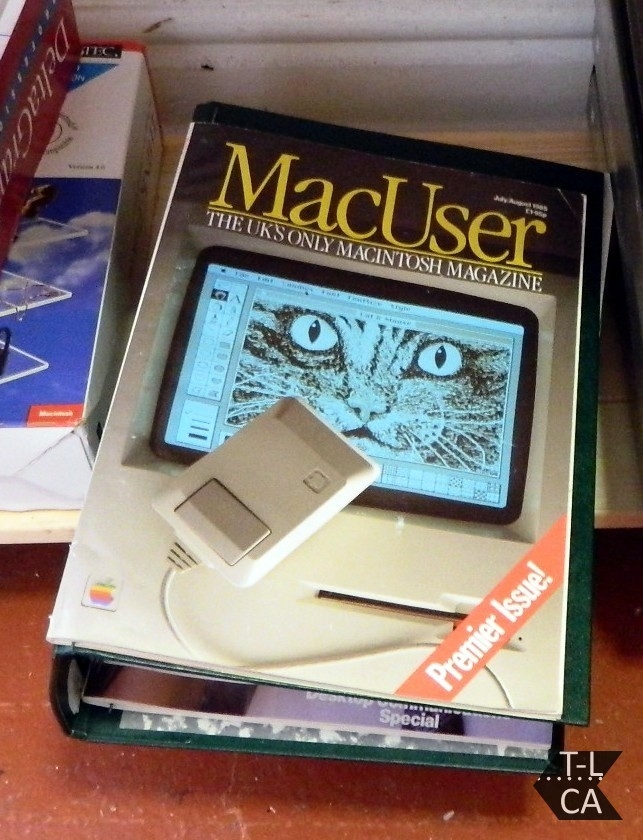 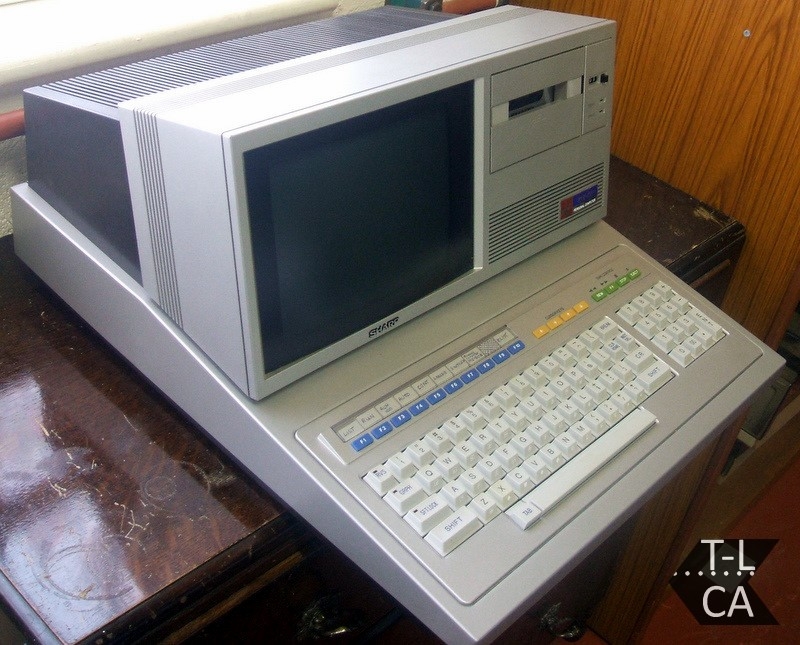 A Sharp MZ-80B with manuals and a Compukit UK101 along with other items. 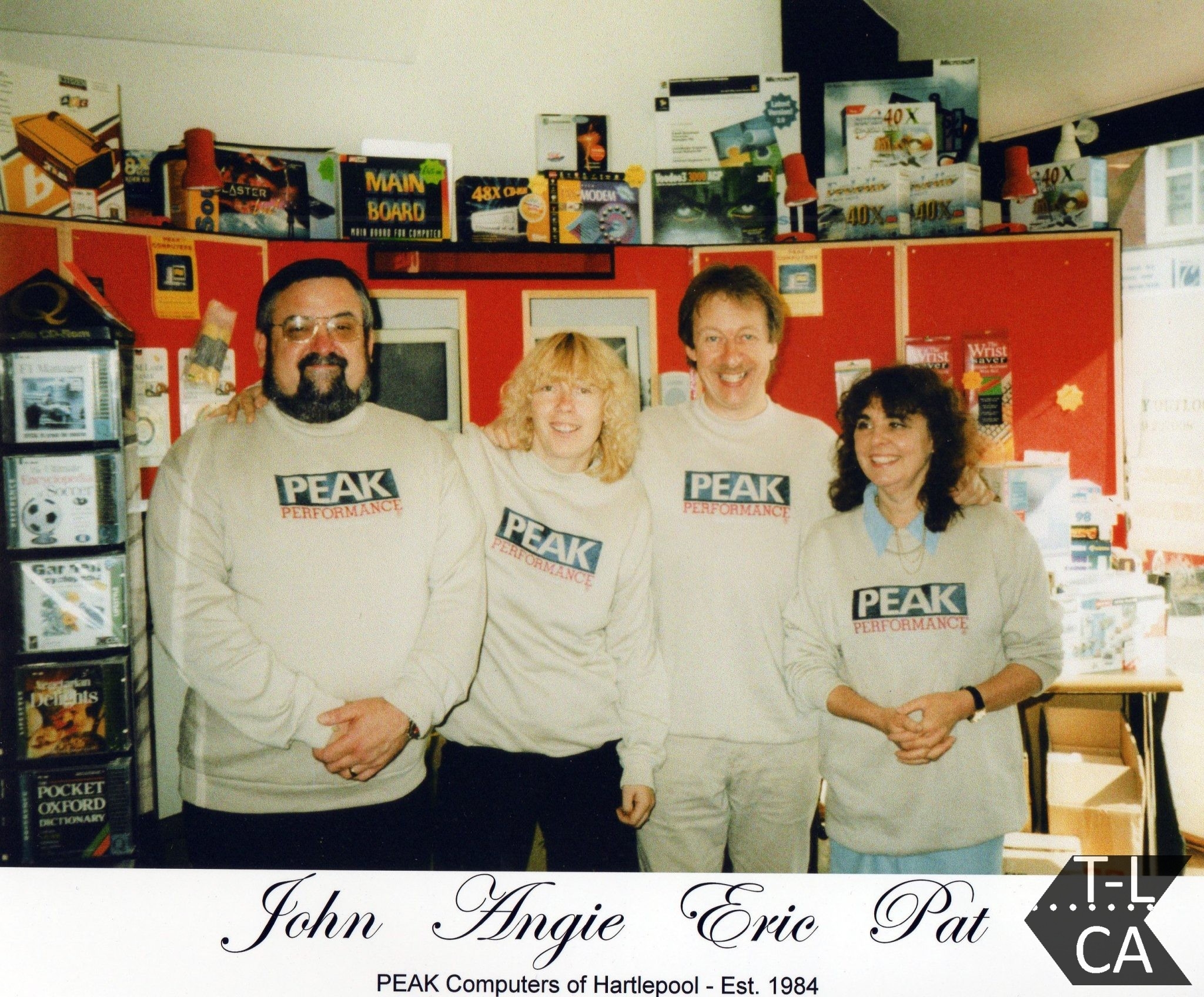 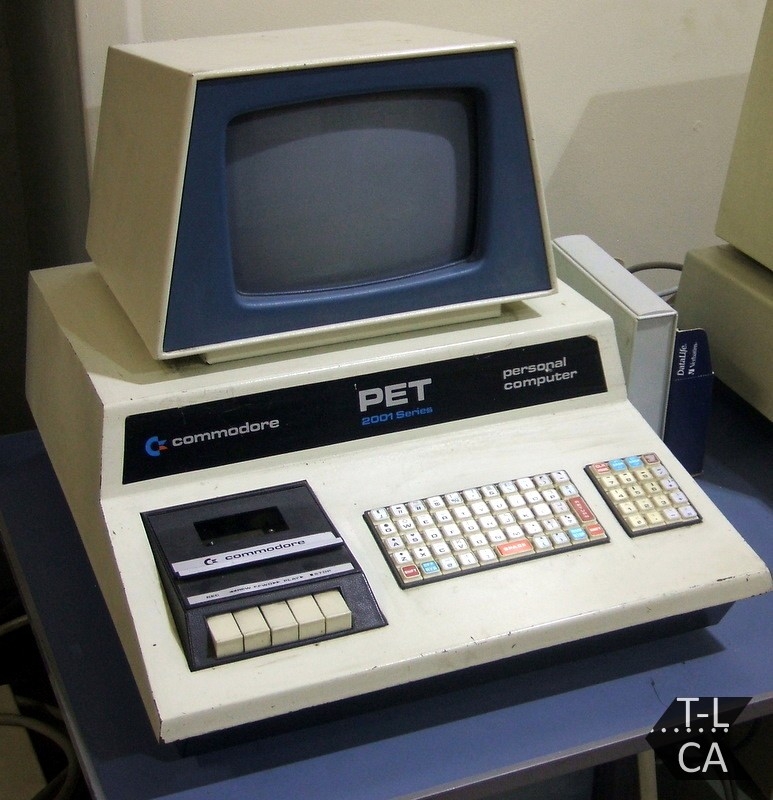 Peak Computers were established in 1984 and closed their doors in 2010, Pat & Eric (The proprietors) told us that over the 26 years they had seen many changes in the computer business, from the heady days of the Commodore 64 to days of infinite computer speed and memory. 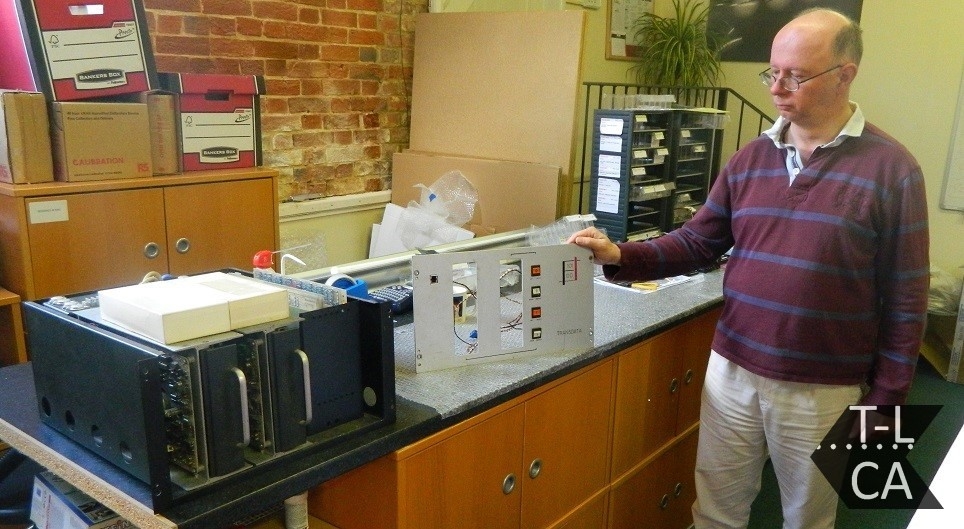 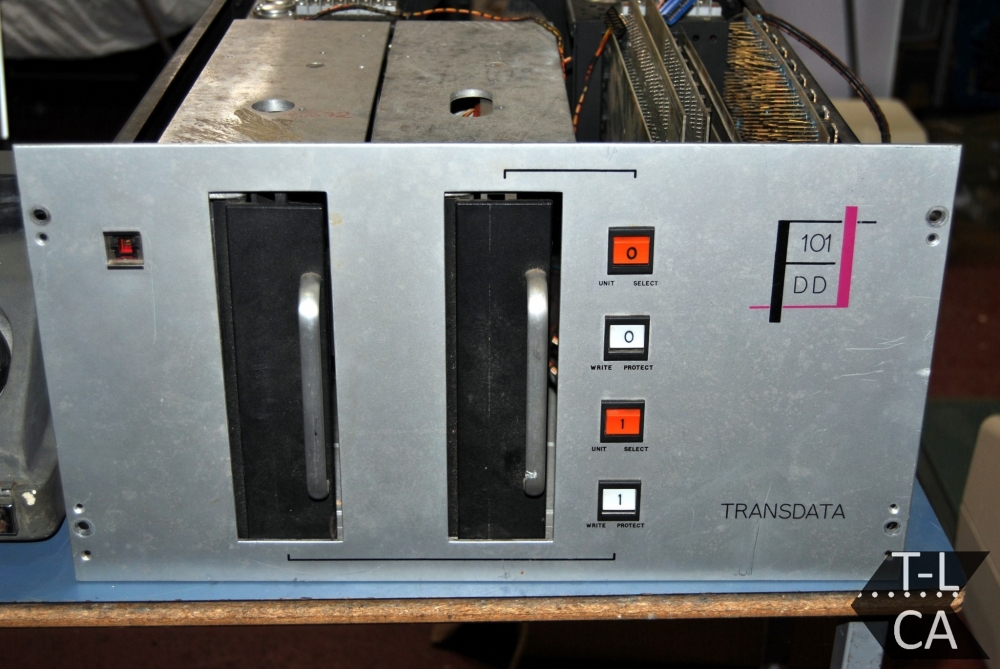 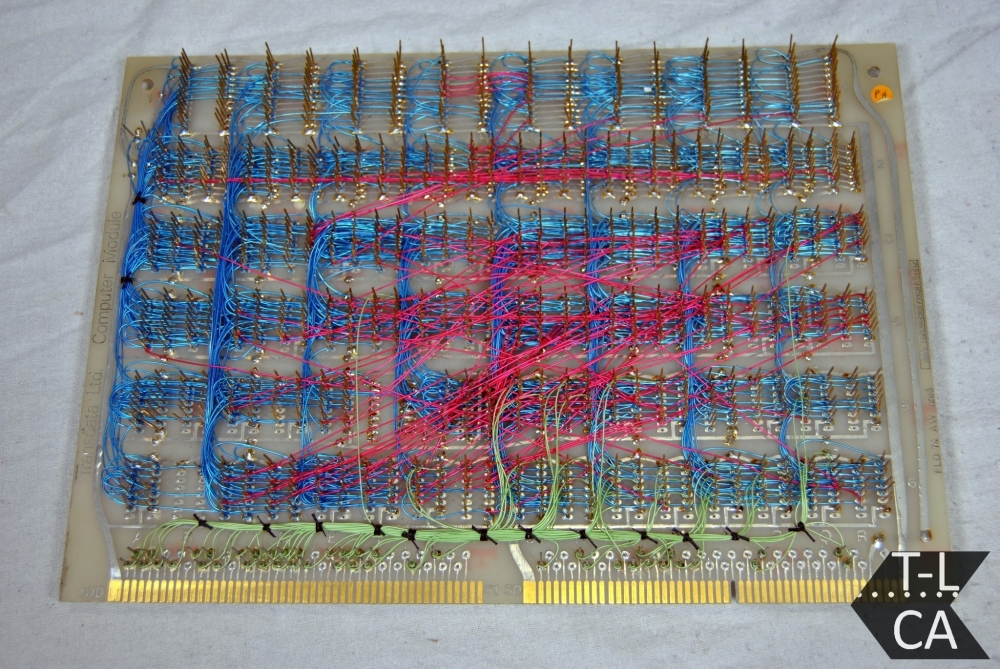 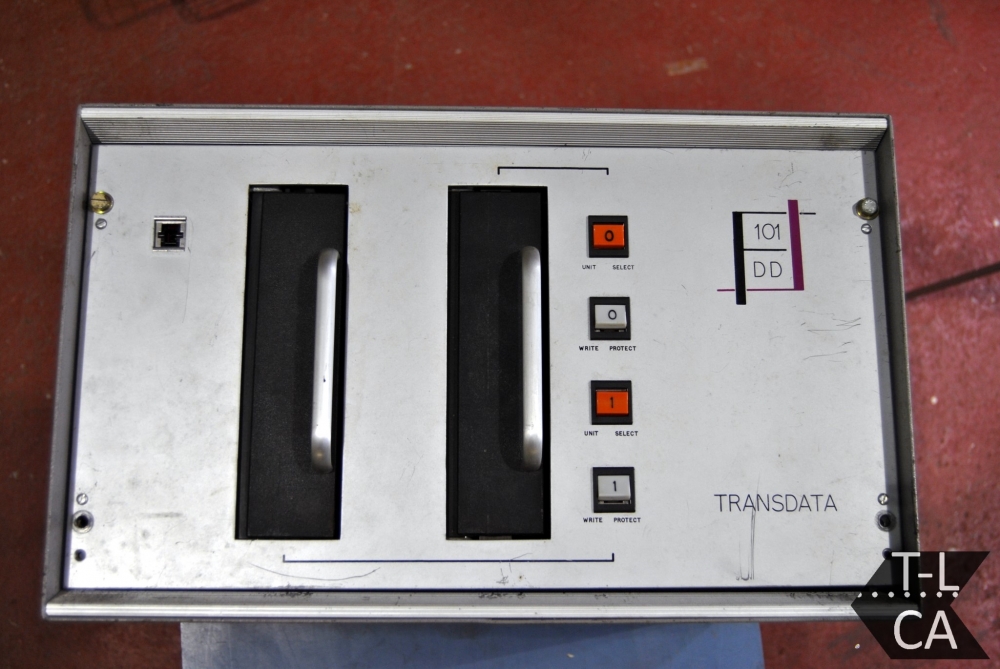 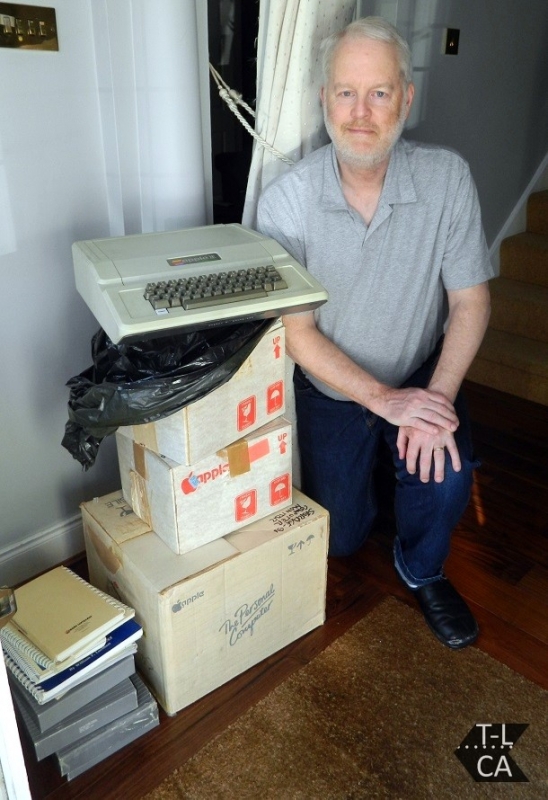 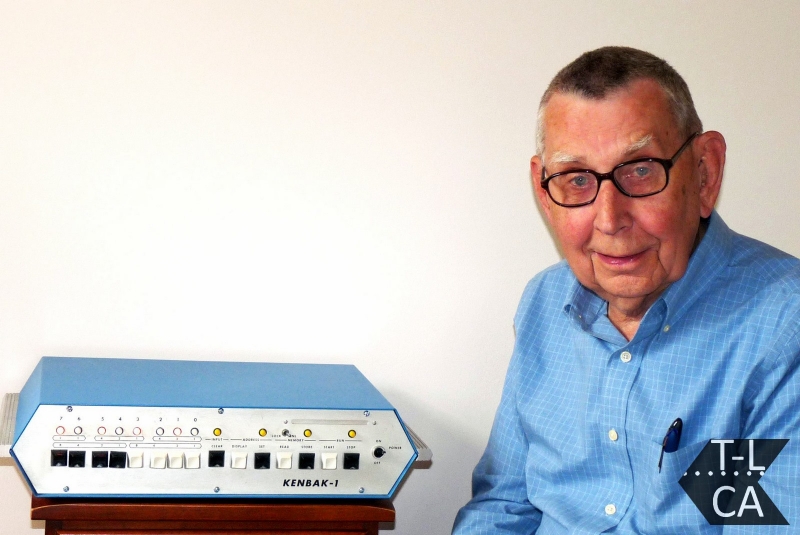 John Blankenbaker has posted a signed photo of himself with his Kenbak-1 Computer. 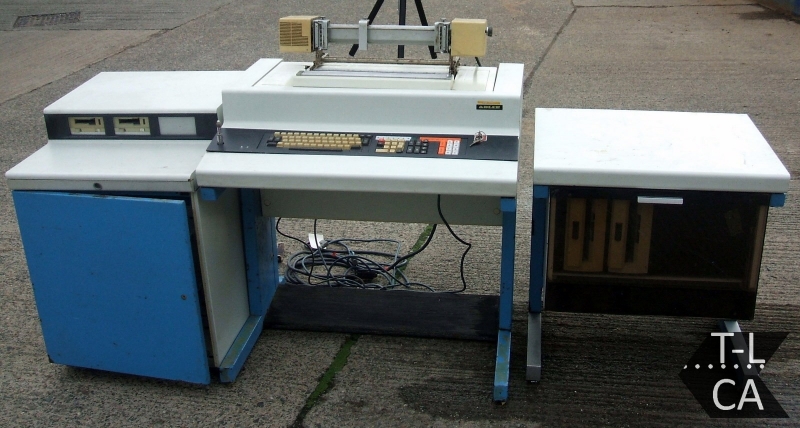 Kaypro 2x along with user manuals and software. 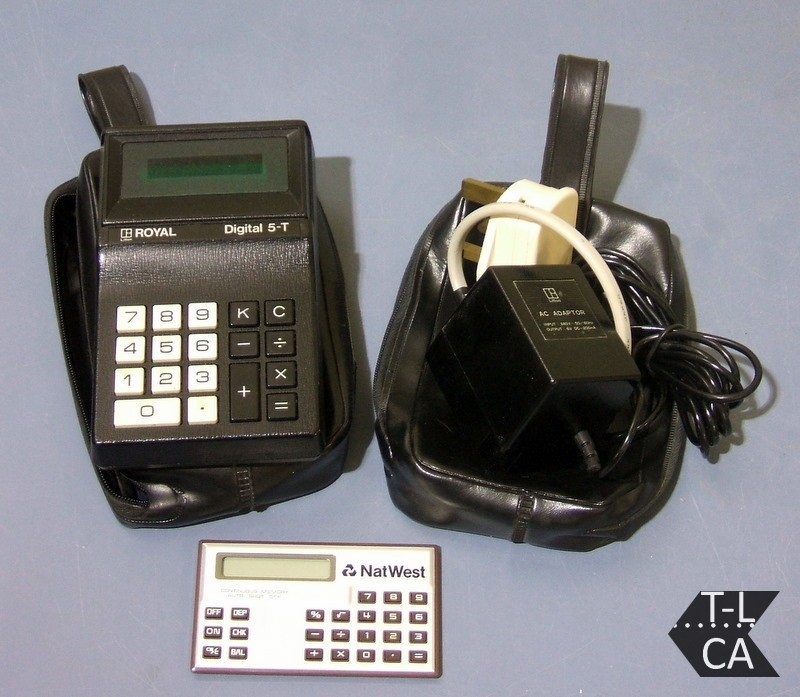 BBC Micro model B, along with 36 issues of BBC Mirco user magazine. 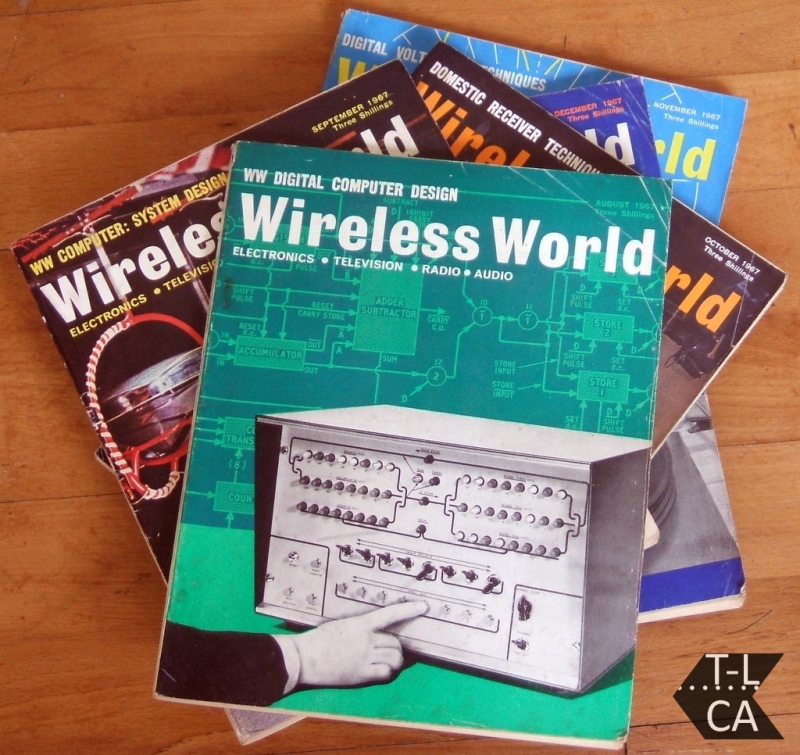 The Wireless World Magazines date from 1949 through to the 1990s. There must be hundreds of them. Wireless World Digital Computer had a special feature that ran for a number of months in 1967, a transistor base home build computer.