The PC is in fact all shoe-horned into the monitor, which its self started off as a HP2382 terminal. The square 9121 box containing the dual 3.2 inch floppy drives is in fact only a dual floppy drive box with HP-IB interface and a 270kByte capacity per drive.

I bought it as a very new GP looking to set up an Age/Sex/Morbidity register for the Practice. I was lucky to have a friend who worked for HP at the time and I was able to get the whole package at a 50% discount through him – but still handed over a cheque for £3,400 in 1985 !!

It took me about a year to learn basic coding and the principles of Database Management, but the machine became one of the first computers to be used daily in clinical General Practice, certainly in Fife. It was used as an Age/Sex register, a Morbidity Register, a Cervical Smear recall system and a Child Immunisation register. Our receptionist at the time, a lady in her 50’s, was a native of the town where we worked. She mastered the use of the computer and was know to accost mums in the local shops reminding them that their ‘Wee Jimmy’ was overdue his Measles jab etc! At a time when immunisation figures were dropping due to side effect scares, I have no doubt our old HP played no small part in our 100% immunisation rates. 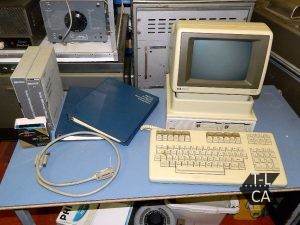 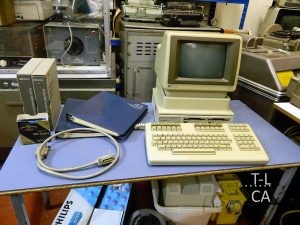 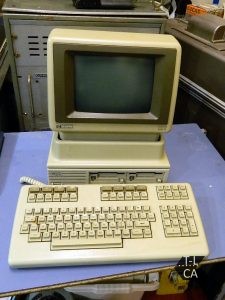 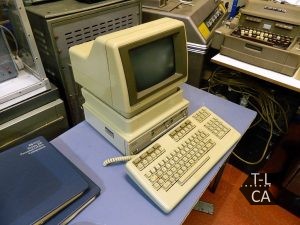 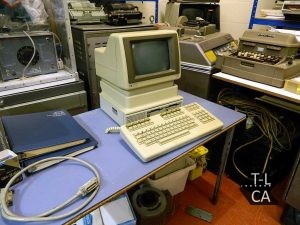 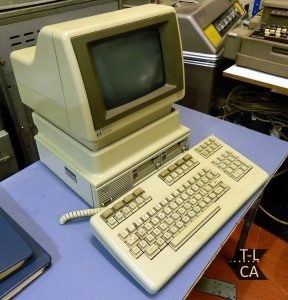 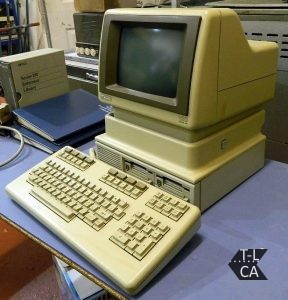 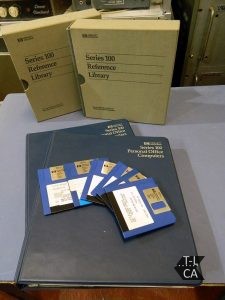 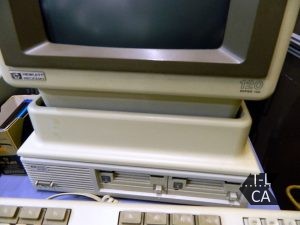 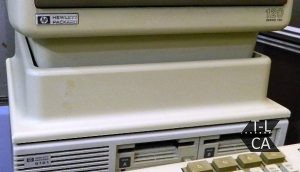