Our pdp8/f has recently undergone some much needed repairs. The date stamped on the front pane PCB is March 17th 1972. This is the first pdp computer to use LED’s on the front panel indicators instead of light bulbs. Unfortunetly over time these have failed, and like-for-like replacements were impossible to find. I managed to get hold of some really dim narrow LED’s which look just right. Standard brightness modern LED’s are far too bright!

In the photos you can see Dave Richards working on the pdp8/f, and the original gold-plated LED’s. It is worth noting that LED’s were not commercially viable until 1971, making these some of the first LED’s in mass production. Before 1971 LED’s were too dim to be of much use. 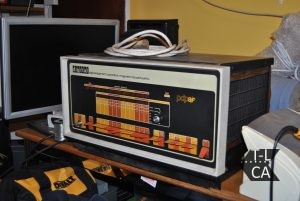 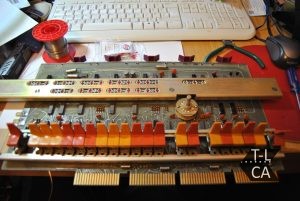 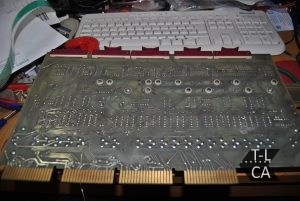 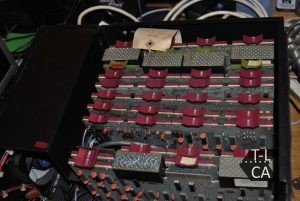 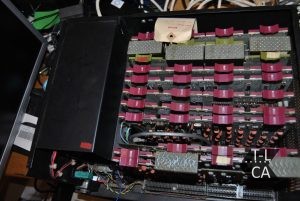 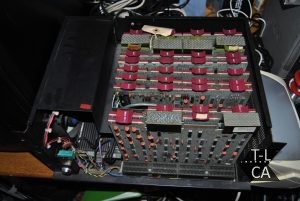 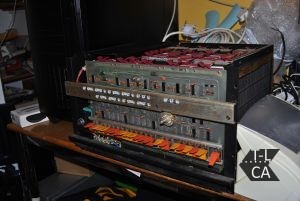 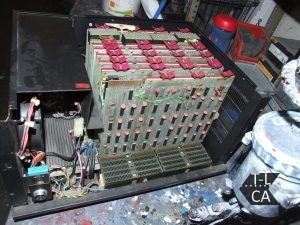 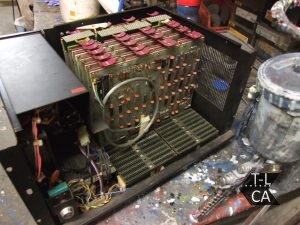 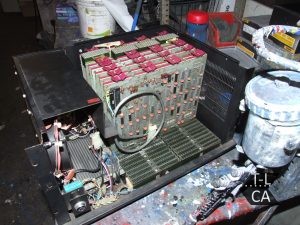 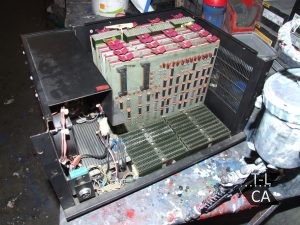 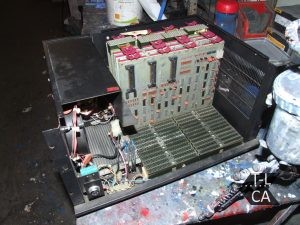 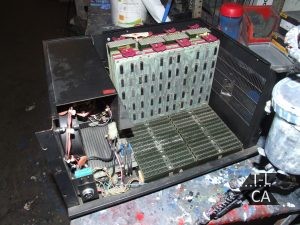 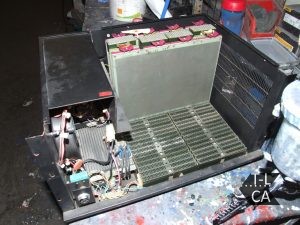 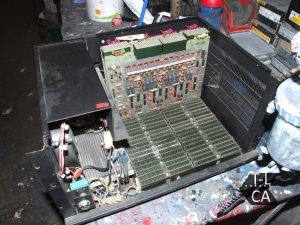 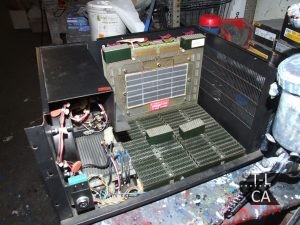 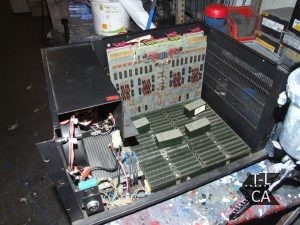 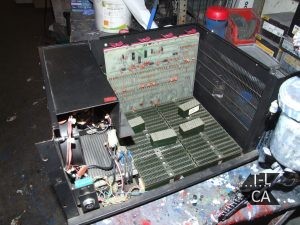 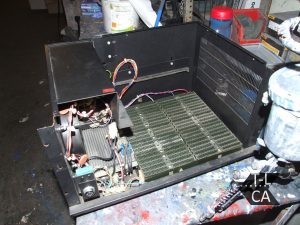 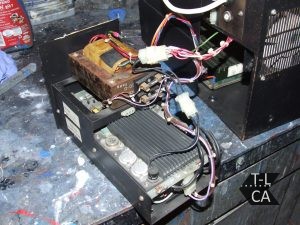 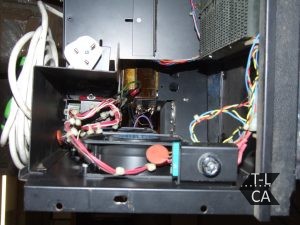 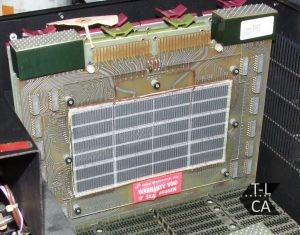 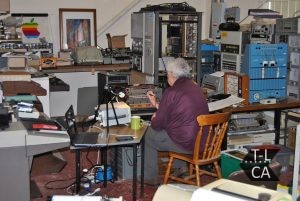 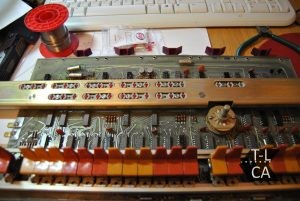