The Triumph Adler TA-1000 is a German built computer, first produced in 1973. It can be used as a personal computer and as a terminal computer. Many were used to communicate between offices, uploading the contense of a floppy disc to another machine over the telephone network. The computer board uses simply logic IC’s (no CPU IC). It has 8k Core memory, 1k ROM, 2x 8″ floppy drives and 2x tape drives.

The “Triumph” part is the German half of Triumph Motorbikes. Adler made typewriters. The two companies merged and continued to build typewriters. In 1971 they built their first computer, the TA-10. This was a success and 2 years later the built the TA-1000. Another great success with over 10,000 units sold. The Alphatronic computer came out in 1979. 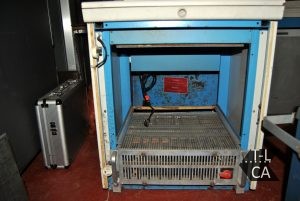 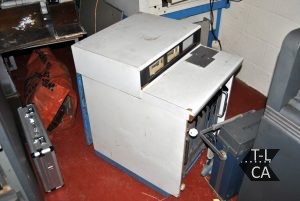 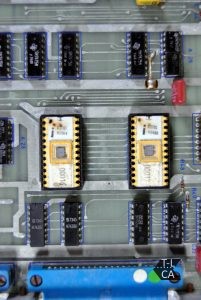 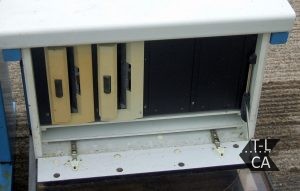 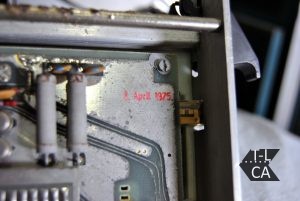 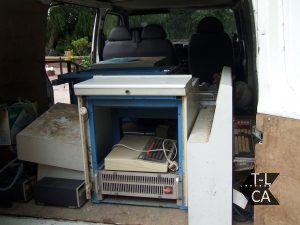 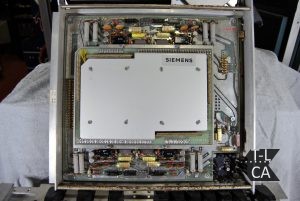 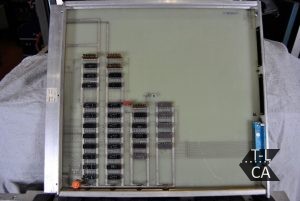 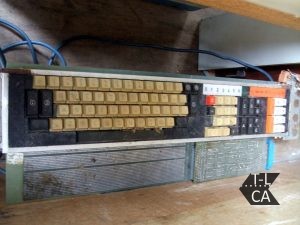 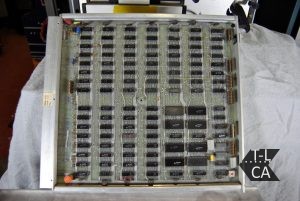 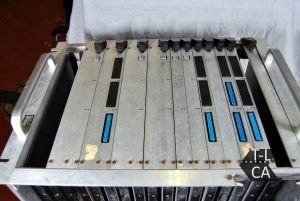 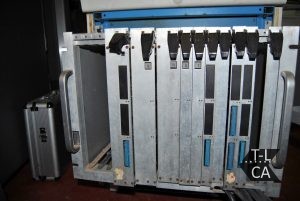 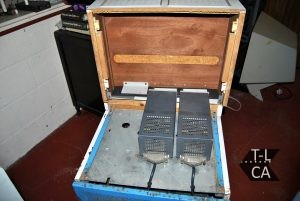 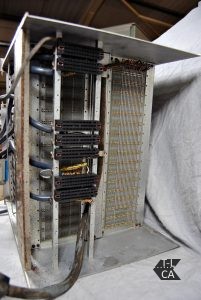 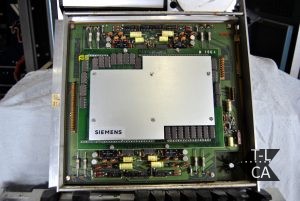 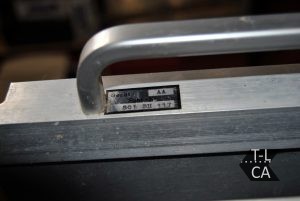 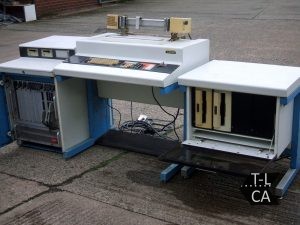 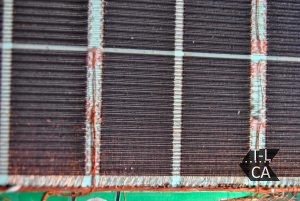 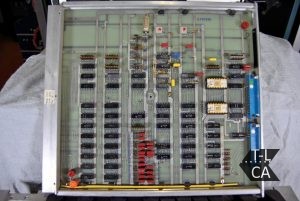 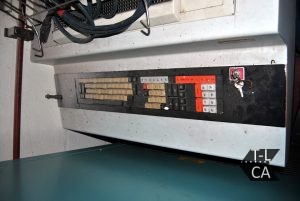 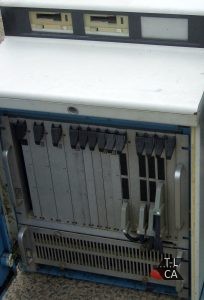 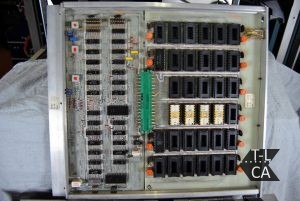 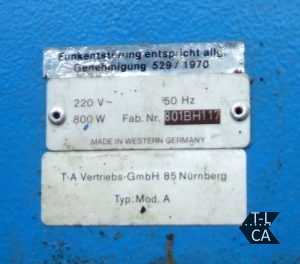 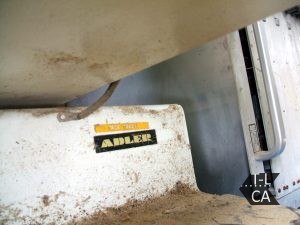 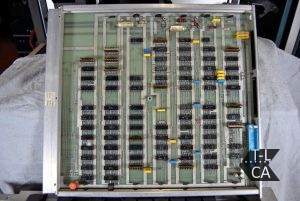