The Celestix Aries was marketed as the smallest Server/Internet Appliance commercially available. Sold back in 2001, the micro-server was aimed at being a low-cost web/email server, capable of around 50 users. I uses a custom version of Red Hat Linux 2.2. Complete with on-board LCD for quick setup of basic functions, such as IP address, the Aries had everything required for a small business.

The Aries was so small it weighs under 1kg. Its 10Gb hard drive was very reasonable given its $999 price tag. That is $1,500 (£1,070) in 2019. Its 15W nominal power usage was also considered to be very efficient. Its fanless operation meant the computer was silent, apart from the whining of the hard drive.

IO Ports are as follows: 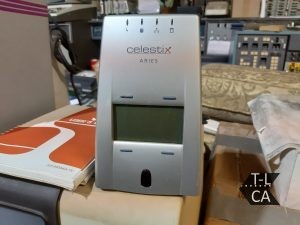 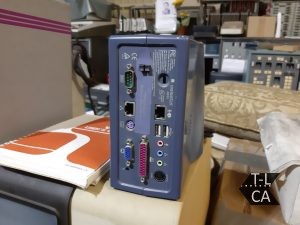 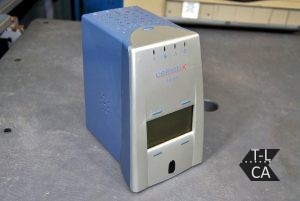 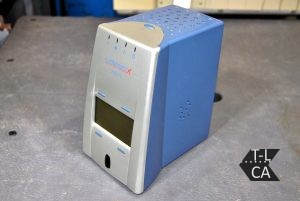 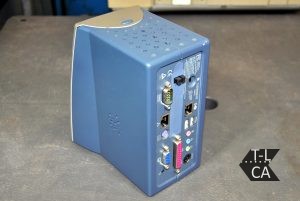 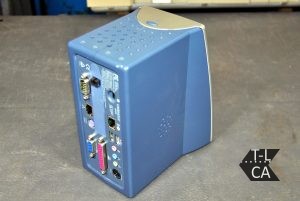 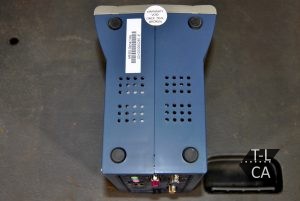