Wigton is an Ancient Town , with strong Roman, Saxon, and Viking connections; it is not in the Domesday Book, as it was part of Scotland when it was compiled. It is the main Market Town on the Solway Plain, and got its Market Charter in 1262.

Wigton was burned down, its castle destroyed in a retaliatory, and revenge attack after the battle of Bannockburn, in 1315.

The Town was then re-built through the Medieval Period, and still retains its narrow street system today.

Manufacturing came to the Town in the 1750s in the form of mechanical weaving, all types of material were produced.

Wigton was one of the earliest clock making centres in Cumberland, starting in the late 17th century, by mainly Scottish makers.

The main industry in the Town today is Innovia Films, alongside its Research Laboratories, employing nine hundred people at the plant, and also have other firms world wide. They produce over ninety products, one of which is forgery proof banknote paper, and supply about twenty countries.

With a population of around six thousand, the Parish of Wigton is a bustling area, with a strong sense of community and social infrastructure, boasting excellent quality Schools, and many privately owned shops.

The Market Town today is thriving, and looking forward to the future with lots of new and exciting projects being worked on.

Nearly all of these Balls have been found in Scotland, this particular one was found in North Cumbria 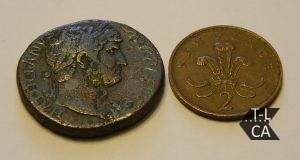 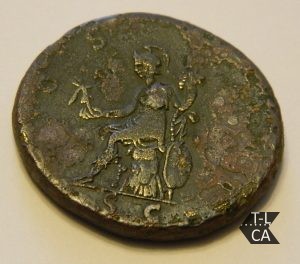 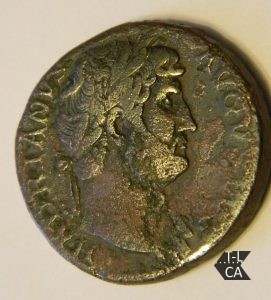 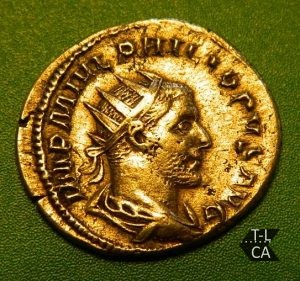 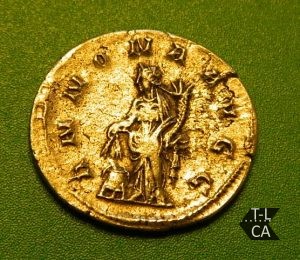 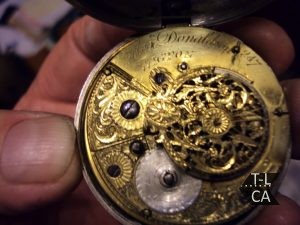 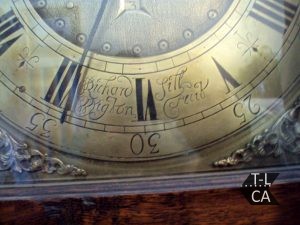 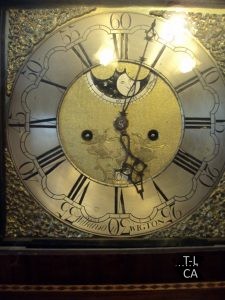 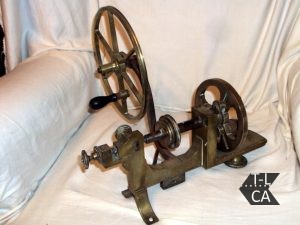 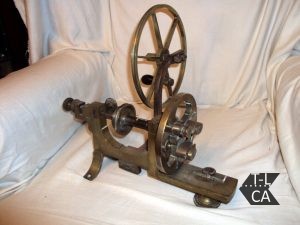 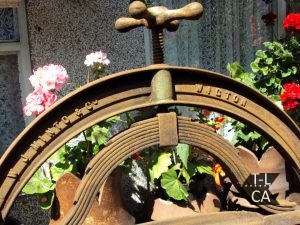 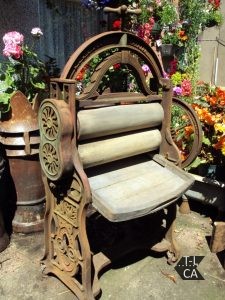 You might ask why have these two objects together.

The Ismay family have a very long association with Wigton and the surrounding area, you can see the Ismay name on the Flaggon. The White Star Line on the right, was started by Thomas Henry Ismay , who was born in Maryport, Cumbria. The Certificate of Discharge issued by the White Star Line, is a Reproduction.