The LEO Computers Society have a very good photo page on the LEO III. 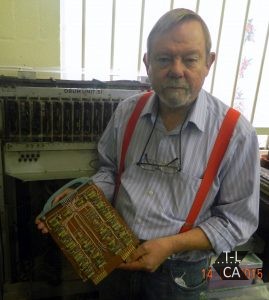 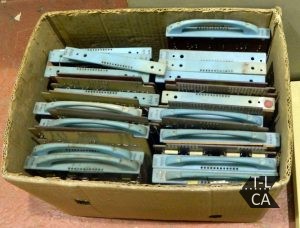