We currently have no more information about this Honeywell 716 panel. The 716 computer was the last of the 16 Series, being 16-Bit machines. The Honeywell DDP-116 was the first 16-Bit computer commercially available. Documentation mentions of the 716 being part of a System 700 computer.

Information on the 716 is vert sparse. So far I have not been able to find any other 716 pictures, but I have been told about two people who own two machines.

This Honeywell 716 was rescued, complete, from the scrap man, as it was being decommissioned from York City Council in the mid 70’s. It saw service as a dedicated front end communications processor on the Councils Honeywell H200 mainframe. It then served as a personal training machine for some years until an extensive power supply failure led to it being disassembled. Over the years, and several changes of location it’s components became dispersed. The front panel (the essence of the machine), and the ASR 33 which served as it’s primary I/O device and console,

Sergio Izquierdo Garcia has written a very good System Description along with a large collection of Photos from his own Honeywell 716 system. Click Here to see the system. 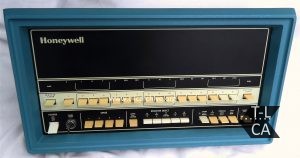 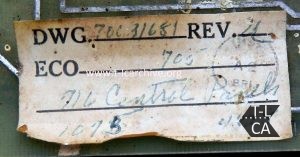 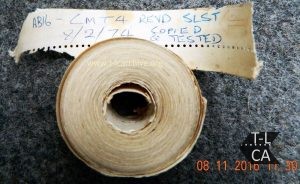 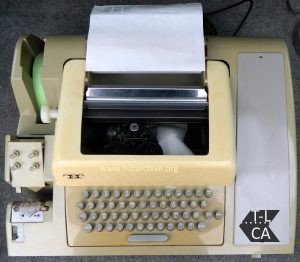 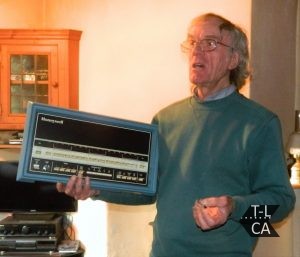 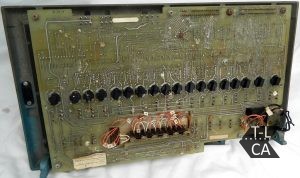 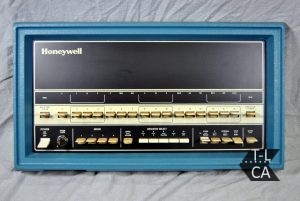 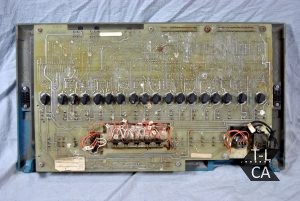 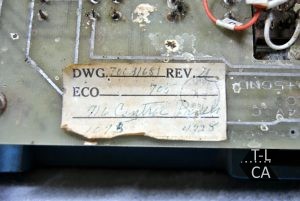 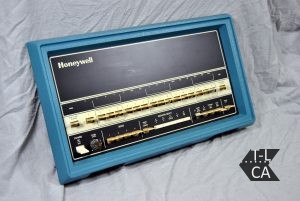 Sergio has also found some photos of the Downs Surgical Honeywell 716 installation, Mitcham in Surrey from 1978. I attempted to contact Downs Surgical only to find the company ceased trading many years ago. 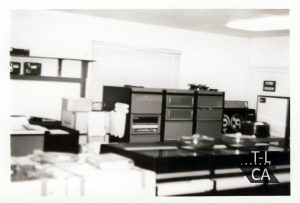 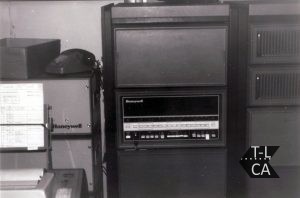