The 2100A had several new features; Dual Channel DMA, Memory Protect, and an option for a Floating Point card. The system came with 4kWords of Magnetic Core memory as standard. This could be upgraded to 32kWords.

The 2748B Paper Tape Reader was designed for use with this computer and other HP computers in the range. 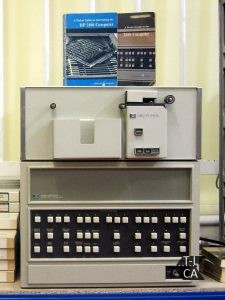 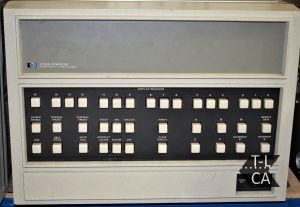 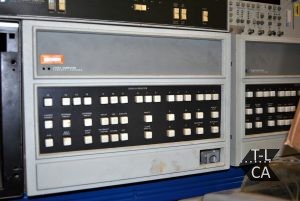 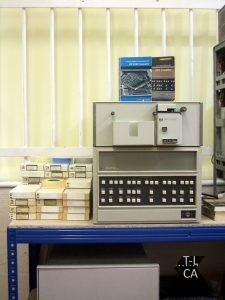 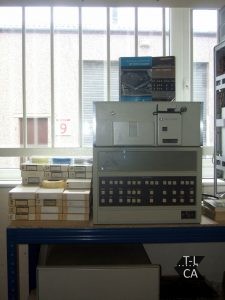 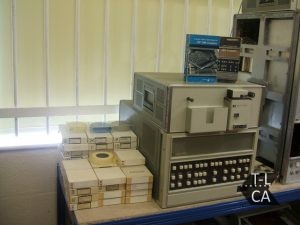 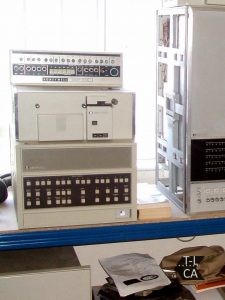 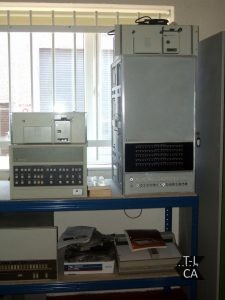 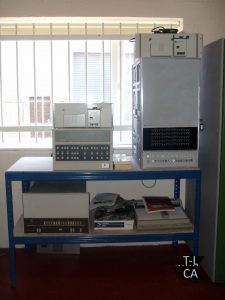