The paper tape could be read at 500 characters per second. 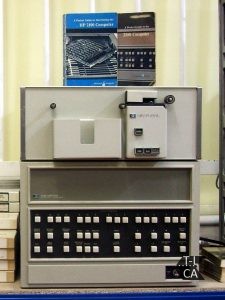 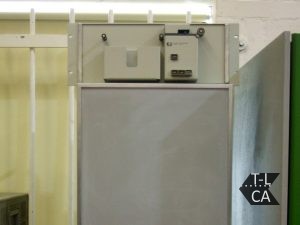 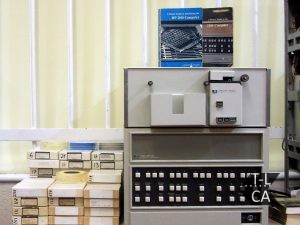 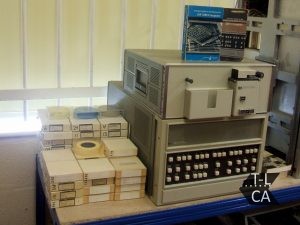