In 1966 HP though they should try this computer game. They formed the Cupertino Division and developed the 2116A. Jumping in at the deep end with a 16-bit computer, it turned out to be pretty good for the price. The HP 2116c was introduced in 1970, and was an upgraded version of the 2116B, which was upgraded from the 2116A. The computer had many different applications, from aerospace to mining. The HP 2116C is a 16-Bit computer with a 8,192 words of Memory. It weighs in at 230lbs (104kg).

Within the computer cabinet, the Processor is split up into three sections:

4x 8kWord core memory was the maximum quantity that could be fitted to the 2116C (32kWord). Each 8kWord memory board required a SSA stack and sense amplifier board, a XY Driver board and an Inhibit Driver board. Our 2116C has only got a single 8kWord module. 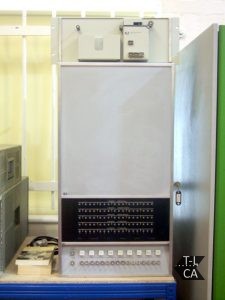 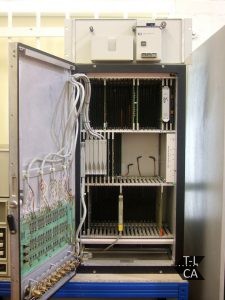 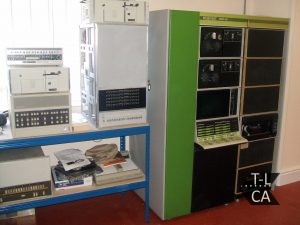 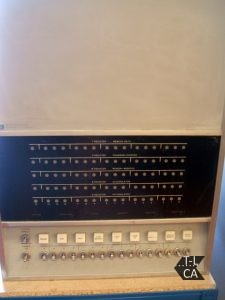 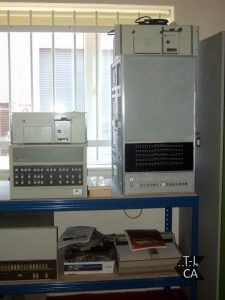 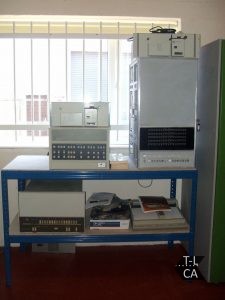