The Sinclair ZX Spectrum+ computer was as you would expect, the next model on from the ZX Spectrum. It was released in October 1984. Boasting a much improved keyboard (lets face it, not difficult to achieve), and a QL-style case, the Spectrum+ gave the Spectrum+ the much-needed improvements. The CPU board however remained the same as the ZX Spectrum 48k version. 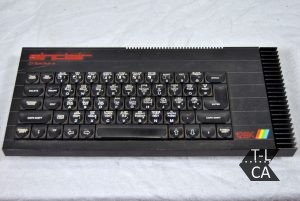 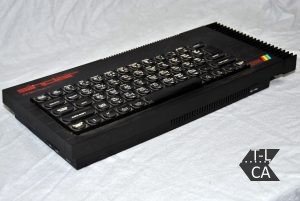 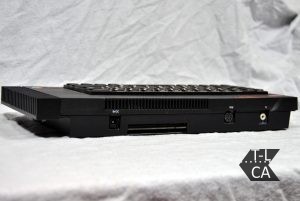