The Oric Atmos was designed by the Tangerine Computer Systems under a new company name of Oric Products International Ltd. It is a simple 8-Bit computer, and is the successor to the Oric-1. The first thing you notice is how similar it is to the well-known ZX Spectrum, with the Oric computers designed to be direct competition.

Released on 1st February 1984, the Atom was essentially an improved version of the Oric-1, though some bugs still existed; most noticeably the tape error-checking bug. The Atom was discontinued in 1985.

A Modem, Printer and 3-inch Floppy drive were available for the computer, as was extended RAM by a further 16k. 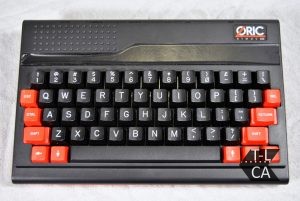 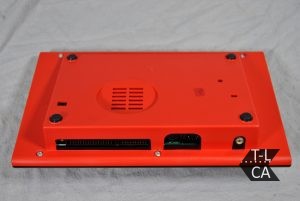 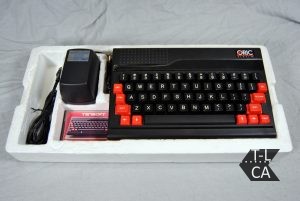 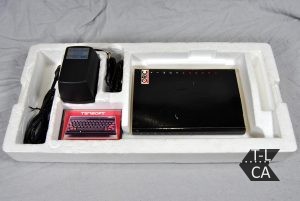