The Oric-1 was designed by the Tangerine Computer Systems under a new company name of Oric Products International Ltd. It is a simple 8-Bit computer, and is the predecessor to the Oric Atmos. The first thing you notice is how similar it is to the well-known ZX Spectrum, with the Oric computers designed to be direct competition.

Anyone who knows the ZX Spectrum will know how awful the keyboard is. The Oric-1’s best selling feature was the much-improved keyboard over the Spectrum, though as it turned out the improvement was only slight. This was sorted with the Oric Atmos. 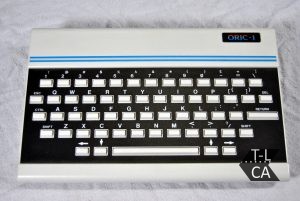 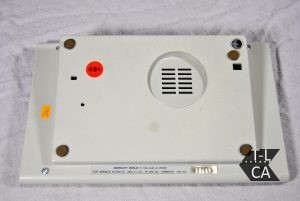 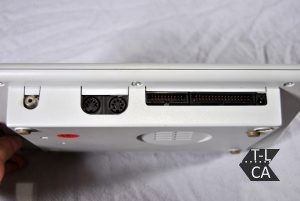 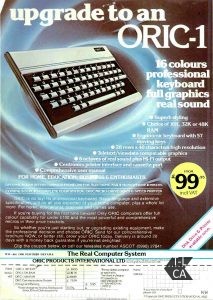