The MPF-IP (MPF-1P, MPF-I+ or MPF-I Plus) is built by Multitech. It is the upgraded version of the MPF-I. It has a larger display, having a 20-character 16-segment font vacuum flourescent display which can display a 64-ASCII character set. A more sophisticated Monitor ROM has built-in text editor, 2-pass Assembly assembler, line assembler and disassembler. BASIC and FORTH were also available.

One of the optional extras was a printer, capable of 48 lines per minute with a 5×7 dot matrix and matching the display’s 20-columns. An additional battery backup feature would keep the RAMs contents on power down.

Other optional extras included a EPROM programmer, Speech synthersizer board, and a SGC – Sound Generation board. A TV-Interface board was also available. An IOM – I/O & Memory expansion board – gave you a Counter/Timer IC, Parallel IO, Serial UART, extra 6k RAM and 4k ROM. ACC – Accessory Board – gave a 40-pin ribbon to wire-wrap connection, 4k extra RAM, a connection for extra ROM, and a PCB where electronics components may be soldered on to.

Other than the additional 8255 IO chip and the above optional extras, the MPF-IP is much the same as the MPF-I.

The Bytronic Becca+ Computer also uses the MPF-IP CPU Board. 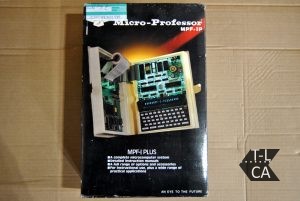 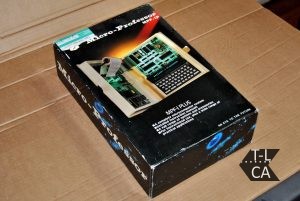 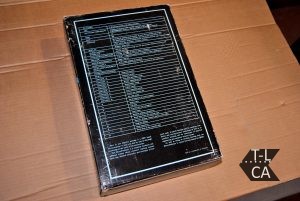 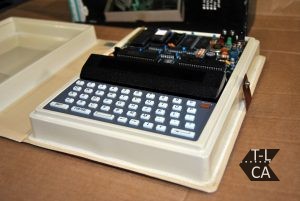 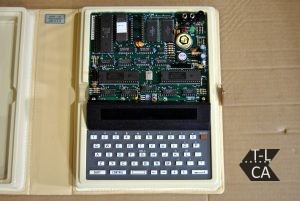 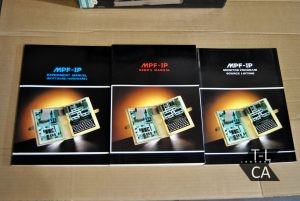 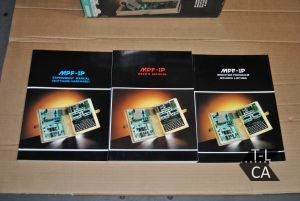 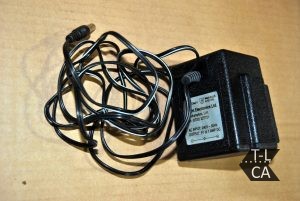 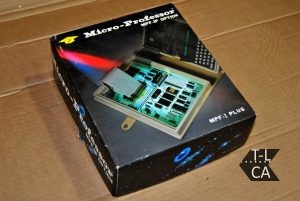 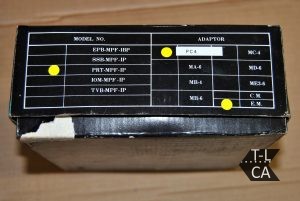 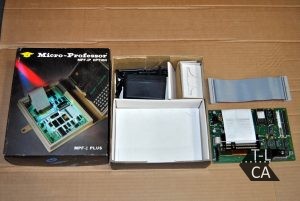 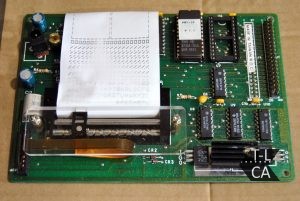 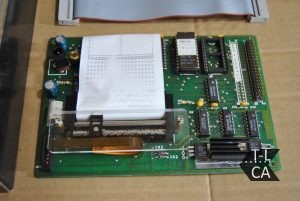 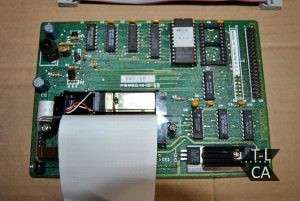 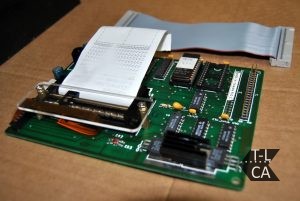