This IBM 1620 computer dates to March 1961. It was used to provide Education and research in the field of computer science, we believe it was used in the Eindhoven University of Technology. The IBM 1620 was first introduced in 1959, a second generation computer, it has transistorised circuitry. The Model 1’s Internal processing speeds was 20 microseconds and it has core storage of up to 20,000 digits, extended by use of a IBM 1623 Core Storage (40,000 digits).

Programs could be Imputed through Punched cards, paper tape and keyboard, however this particular unit does not have a card reader. Output via paper tape and printer. It used a variable word length decimal, as opposed to fixed word length in binary.

The IBM 1620 typically cost around £22,000 with educational discount. Adjusted to 2019 this is £500,000 ($656,000). This would not have included the extra core storage. The IBM 1620 was designed to be a cheap computer! It had the code name CADET (Computer with ADvanced Economic Technology), which was jokingly renames “Can’t Add, Doesn’t Even Try”, because it used core memory lookup tables instead of dedicated arithmetic circuitry like any sensible computer would. Over 1300 were produced in the computers production life time. 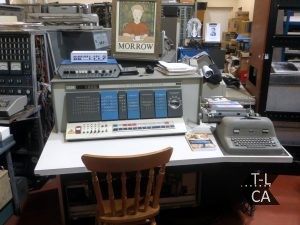 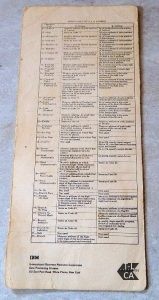 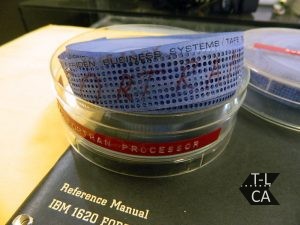 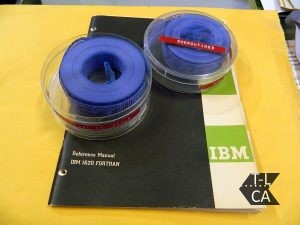 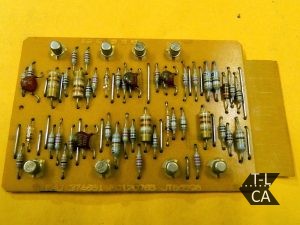 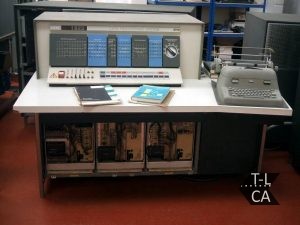 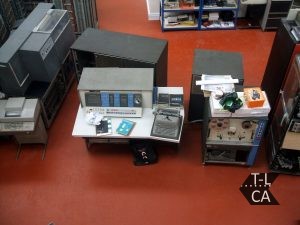 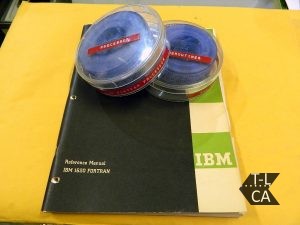 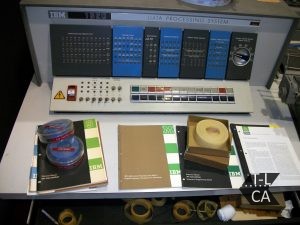 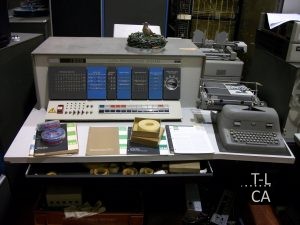 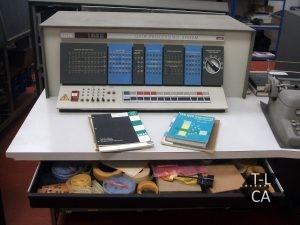 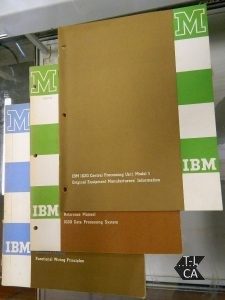 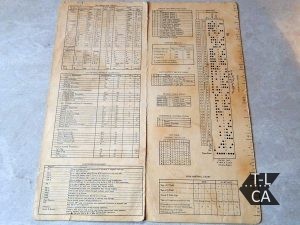 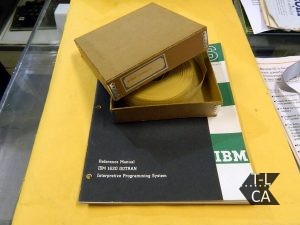 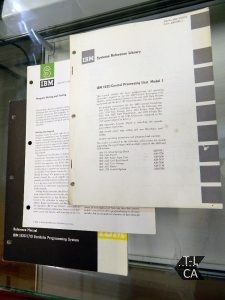 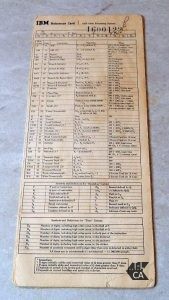 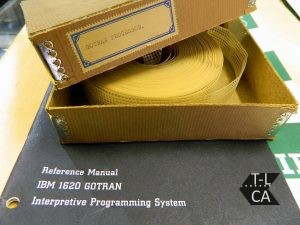 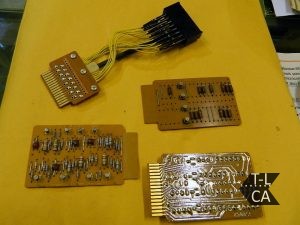 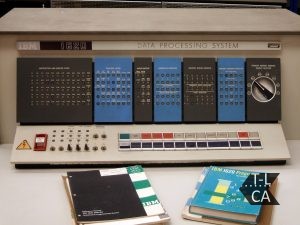 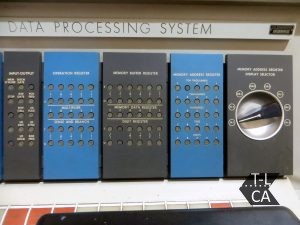 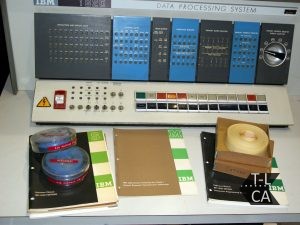 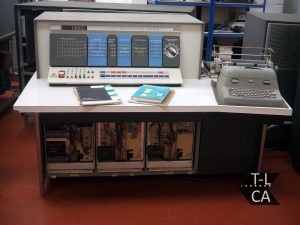 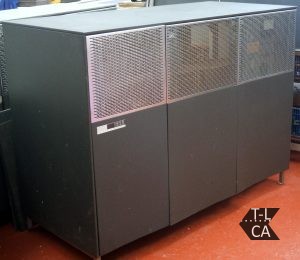 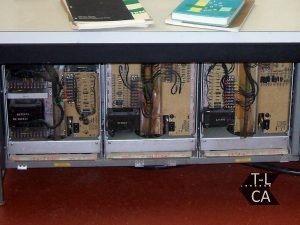 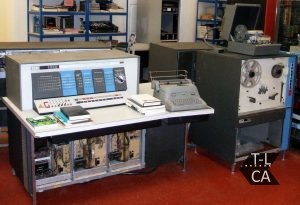 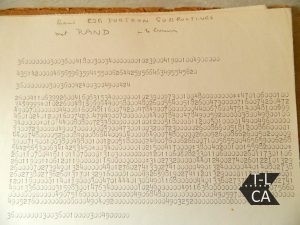 The IBM 1620 also came with the following extras: