The DDP-516 computer was originally designed by Computer Control Company Inc, who were bought out by Honeywell in 1966. This machine uses plug-in modules, each containing several IC’s to form a logical function. This greatly reduced the size of the computer.

If you haven’t heard of Honeywell computers it is prehaps because the minicomputer division almost disappeared as Honeywell was concentrating on mainframes. However there are two historical milestones in the history books. First of all, the DDP-116 was the worlds first commercially available 16-bit computer. The DDP-516 has prehaps even greater historical significance. Back in 1967 the Advanced Research Projects Agency (ARPA) started thinking about how to link several computer systems together across the country (US) in order to share information easier.

They had decided to use the DDP-516 computers as Interface Message Processors (IMP). Their task was to relay data over a network from one node to another, routing the data to the correct place, buffering data and checking for errors. A modern equivalent would be a network router.

The application for which the DDP 516 is best known is in the origins of the internet ARPA net. They were used as the main computer to create a “Interface Message Processors” or IMP. They named the network ARPANET. By 1971 there were 15 nodes, using DDP-516 computers as IMPs, connecting 23 mainframe/mini computers (hosts). It was able to run at 50kpbs.

The first DDP-516’s were rugged computer versions. This made them expensive, but very reliable. They had 24kbytes of core memory and each IMP could support 4 local hosts and connect to 6 other IMPs. As technology improved and prices came down, the 316 was used on some IMPs instead of the higher priced DDP-516.

Later on ARPA allowed universities to connect to ARPANET, allowing research to be easily shared between different groups. One noticable area of research was improvements to Wide Area Networks, such as ARPANET.

The other significant historical fact was the DDP-516 was used by the National Physics Labratory in England in 1967 to design and test the first packet switching Local Area Network. This network type was what ARPANET would connect together to form a Widea Area Network.

In 1988 ARPANET was taken out of service and was replaced by a new system, known as the World Wide Web, otherwise known as the Internet. The WWW is based on ARPANETs original idea, only with significantly modernised technology. 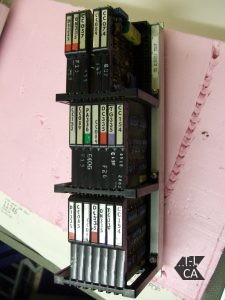 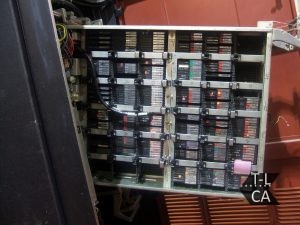 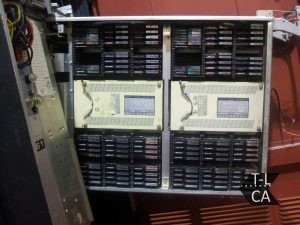 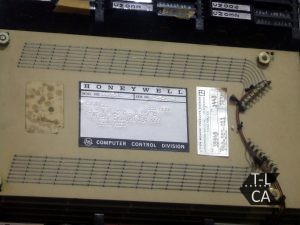 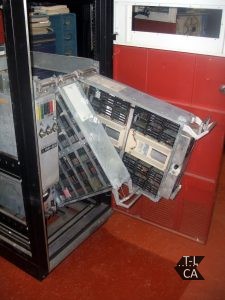 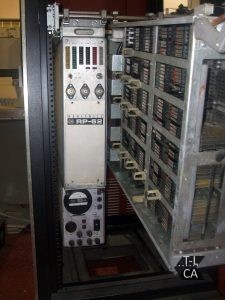 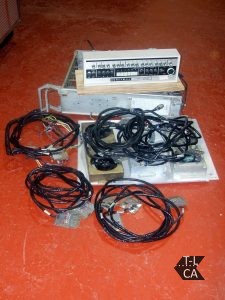 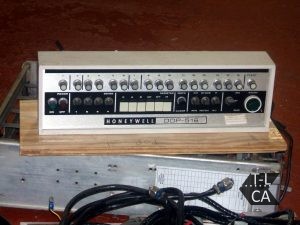 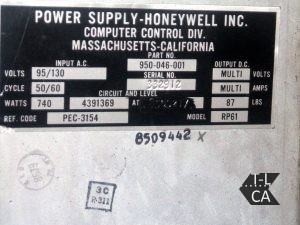 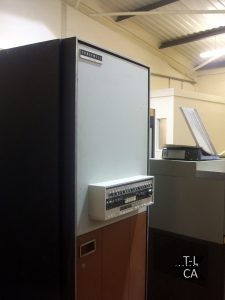 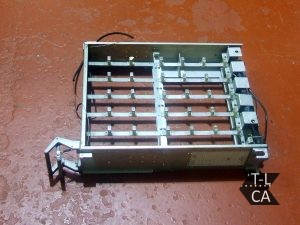 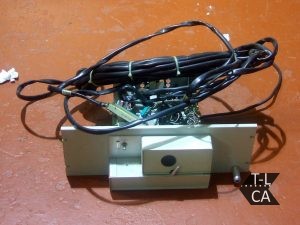 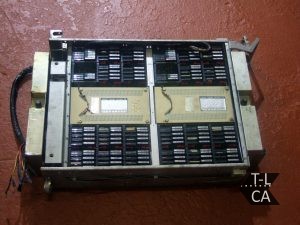 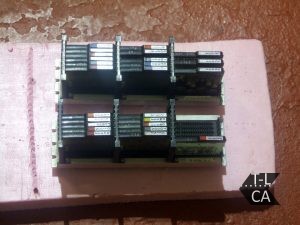 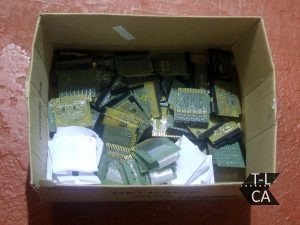 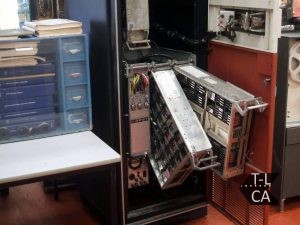 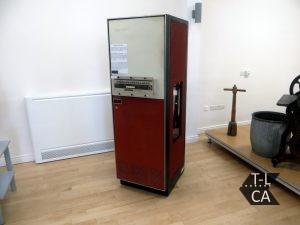 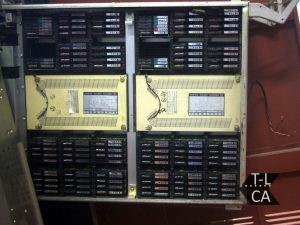 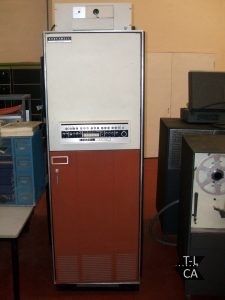 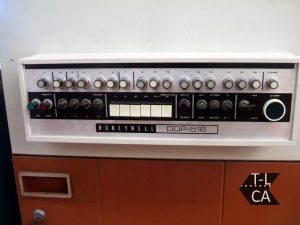 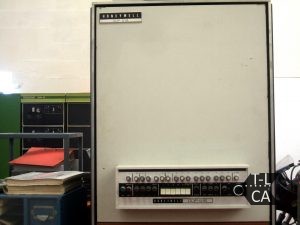 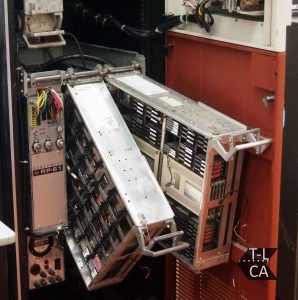 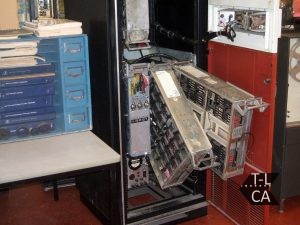 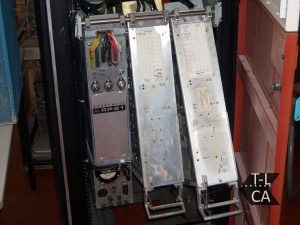