The worlds first commercially available 16-bit microcomputer, the DDP-116 was introduced in 1965 by CCC: Computer Control Company Inc. They were taken over by Honeywell in 1966. Only 200 DDP-116 computers were ever made. They are 2nd generation machines, using only discrete electronic components. No IC Chips. Slot in cards were used to perform logic functions.

Only 5 DDP-116 computers are known remain. In addition to ours, there is one at the Computer History Museum, and 3x at the 3C Legacy Projecy. 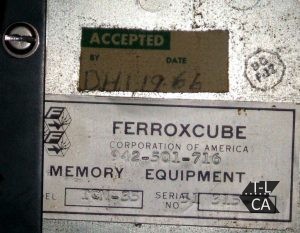 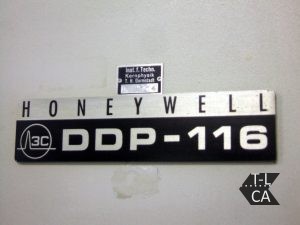 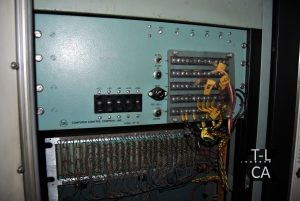 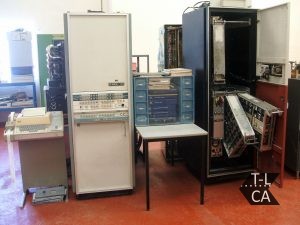 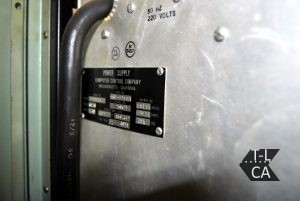 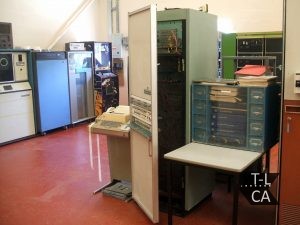 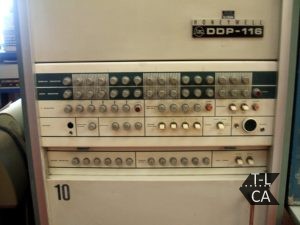 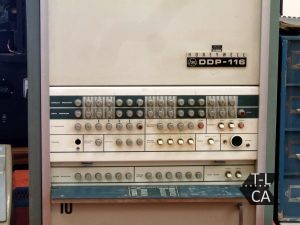 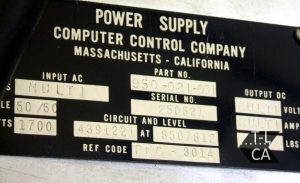 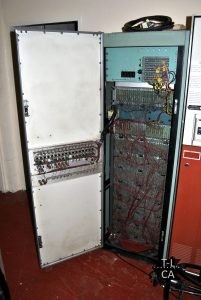 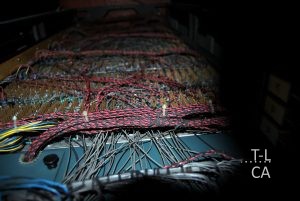 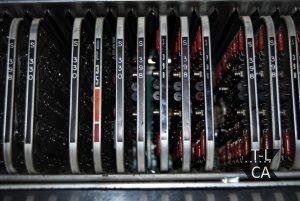 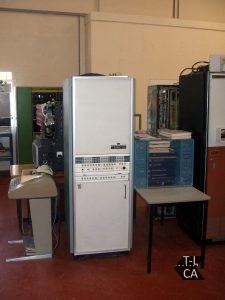 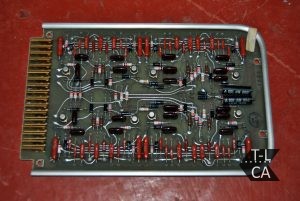 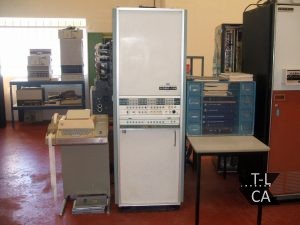