The Honeywell 112 computer is 12-Bit, built in 1968 to compete with the Digital pdp8. The computer contained 8kbytes of RAM.

Much like the Honeywell DDP-516, the computer used Micropacks. These were plug-in modules which contained the logic IC’s used to create the computers ALU and IO section. 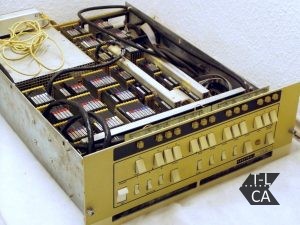 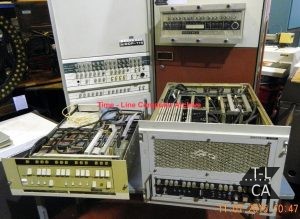