Digico was formed in 1965 by two electronic engineers who had left ICL (aka ICT). They were Keith Trickett and Avo Hiiemae. Digico was based in Letchworth until relocating to Stevenage in 1973. In 1969 the former MP Eric Lubbock was made chairman of the company.

In 1966 they had developed the Micro 16. A single-accumulator computer. Both the Ministry of Technology and the National Research Development Corporation assisted in the development of the computer. It was released as the Micro 16S in 1968 using magnetic core memory. Updated in 1970 and called the 16P. Then in 1972 a further update occurred using semiconductor memory and they named it the 16V.

The basic memory in the 16V was 4k words, which was expandable up to 64k words. The memory had a cycle time of 950ns. IO Expansion allowed for 64 external interface connections, and there was an optional floating point co-processor. Programming was considered to be simple, with a flexible-sized executive that could optionally support multiprogramming, disc drive units and teletypes.

The book Machine Tool Design and Research details how a Micro 16V Computer was used with a CNC milling machine with electrohydraulic stepper motors, located in the Cranfield Unit for Precision Engineering, 1972. Another book Radiochemical Methods in Analysis describes how a Micro 16V is used for data acquisition and interpretation for gamma-spectrometry in 1975.

The Micro 16V was also a popular front-end processors for the ICL 1900 mainframe computer.

An extract from the Digico Working Group (archived):
“Digico decided to design the 16-V to resist obsolesence, and provide a computer system that would reliably continue its job, for 10 years or more. This was done by using the latest technologies available to them, such as single integrated chip components, and replacing magnetic core memory with semiconductor memory. Resultantly, a British Steel manufacturing plant ordered a £134,000 system from them, to automate industrial processes.”

Our Micro 16V had an optional punch tape reader on the front. It also has Core Memory, which contridicts the 16V specs, however one of the PCB cards clearly shows 16V as the model number.

In the same article, Avo explains how they wanted to design a computer to compete with the DEC pdp8, and how they would push for reliability over performance. 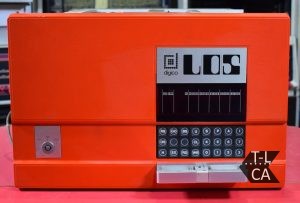 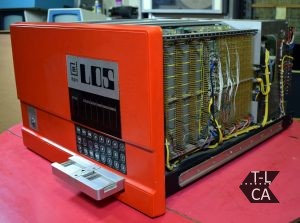 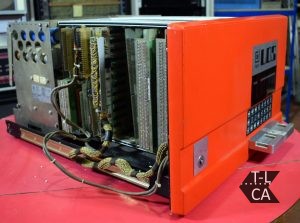 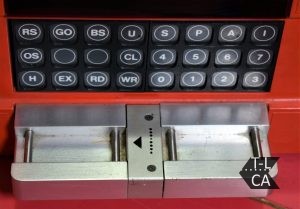 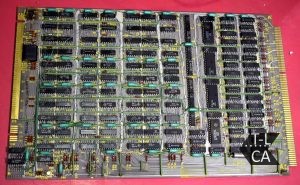 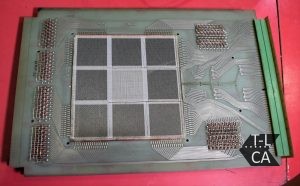 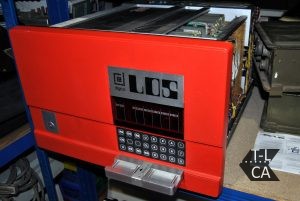 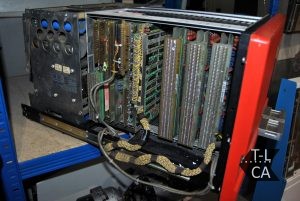 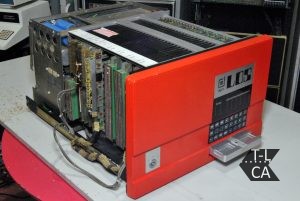 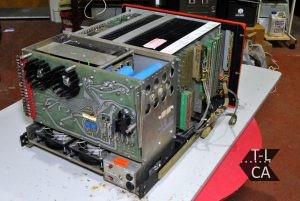 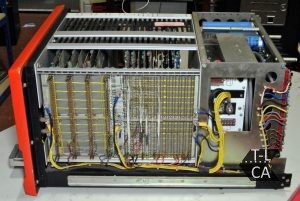 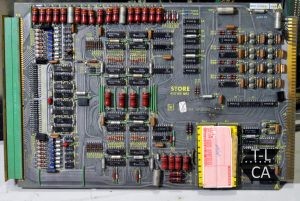 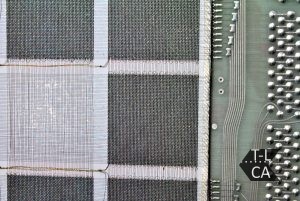 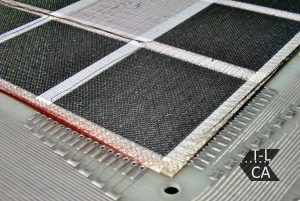 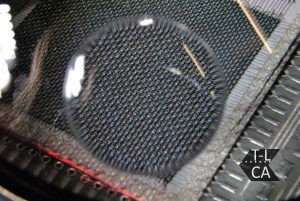 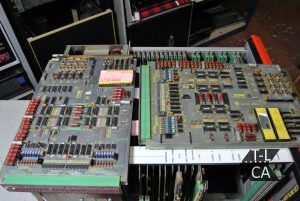 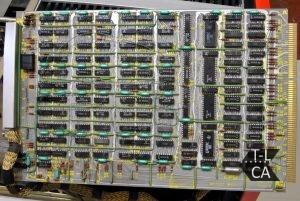 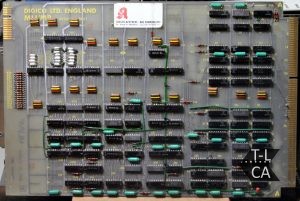 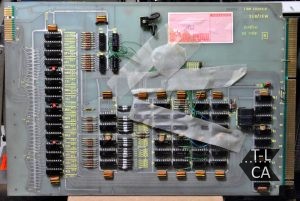 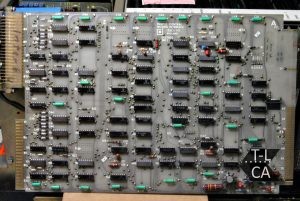 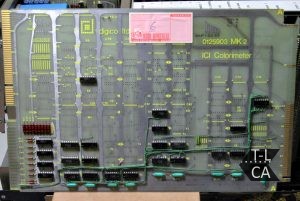 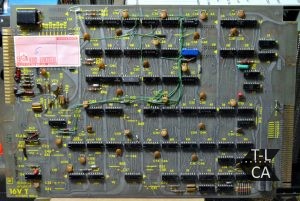 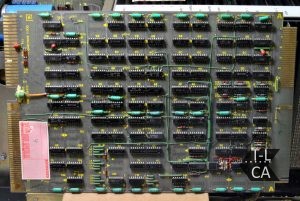 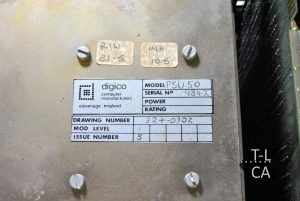 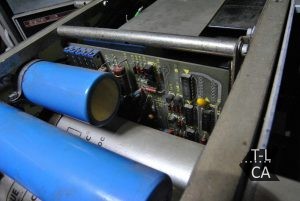 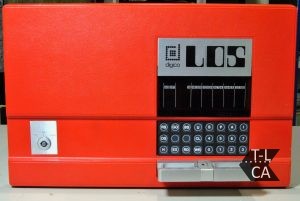 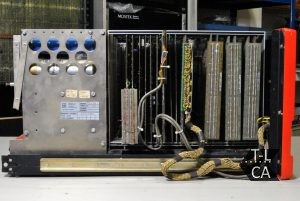