The BBC Buggy is a Turtle Robot designed to be used with the BBC Micro computer. It was designed by Mike Bostock as part of the BBC Computer Literacy Project funded by the UK Government. An Unbilical cable was required to be dragged behind the robot as it moved along the floor, receiving instructions from the computer and feeding data back.

The Buggy could be run as a Turtle, moving in accordance to the data entered into the computer, or it could be programmed to feed data back from its light sensor, and the computer would instruct the Buggy to follow a white line along the floor. The Buggy could also be fitted with a pen and was able to draw lines on paper as programmed by the computer. 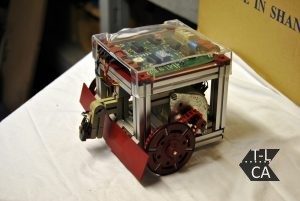 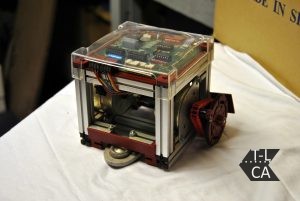 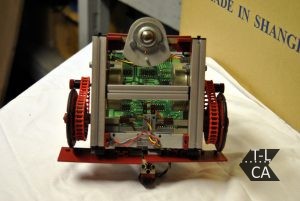 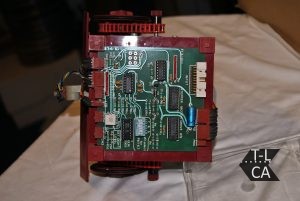 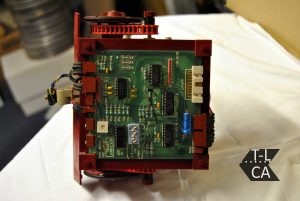