The BBC Micro was designed and built by Acorn. It was a UK Government funded project to put computers into schools in the early 80’s. I remember using one myself at 5 years old back in 1989.

The Micro has many names, BBC Microcomputer, just “BBC”, BBC Model A/B/B+. The most common name is the BBC Micro, however it is now often confused with the Micro Bit computer.

No respectable computer collector in the UK would date call themselves anything more than an amature if they didn’t have at least one BBC computer in the collection. They were dished out to schools all over the country from 1981 for a very reasonable price of £399 which is £1,300 ($1,700) in 2019 money.

At this moment in time I am not sure what versions we have of these machines, but I know that our demonstration machine is a Model A. They have a MOS 6502 CPU running at 1.8MHz, and the RAM depends on the model: 16k, 32k, 64k for Models A, B and B+. 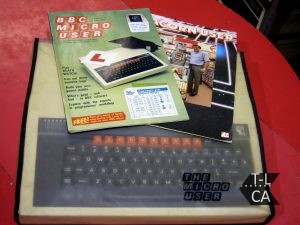 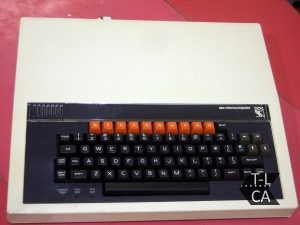 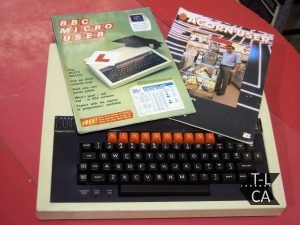 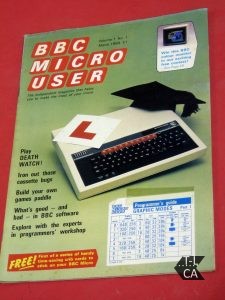 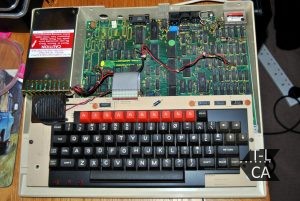