Also known as FLD Micro P. This is an extremely rare early 4th generation computer floppy drive unit, using the Intel 8008 CPU. It is only a floppy drive and controller, allowing collection to numerous computer systems.

Little is know about Transdata systems. The company was founded by John Neale in 1970. They were a UK based company. Their address and description is stated as:
Transdata LTD
Microelectronics Systems Division
South Street
Havant
Hants PO9 1BU
Tel: 0705 486556
Telex: 86806
Manufacturer and supplier of power equipment converters, acoustic couplers and telex switching. Supplier of modems.

Very little information exists about Transdata, it appears that almost no information has survived about the FLD Micro P. However a page has been found from “Microprocessors and Microsystems”, Vol 6 May 1982:

Their first microprocessor-based product was a floppy disc controller. The CPU chosen in 1975 was the Intel 8008 – the ancestor of the 8080. In these early days of microprocessors, there
were no languages, no operating systems, no software tools and programming had to be done in unmodified machine code. The system consisted of the disc controller with memory board and 8008-based processor board which was sold to medium-sized companies for stock
control applications.

The CPU Clock frequency is produced by a Resistor-Capacitor circuit. This would make it slightly unstable, and prone to temperature changes. The Intel 8008 typically runs between 500 and 700kHz.

The boards in the Transdata are: 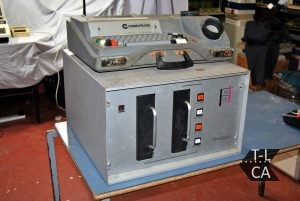 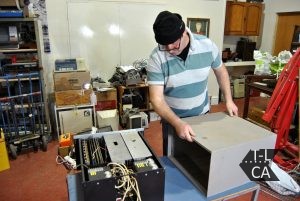 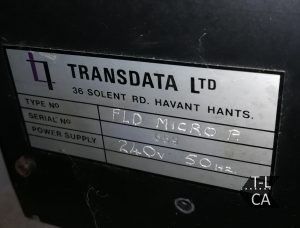 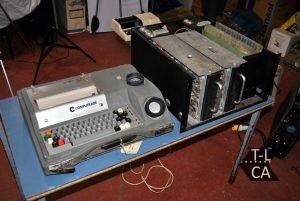 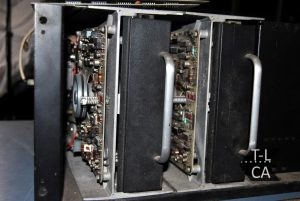 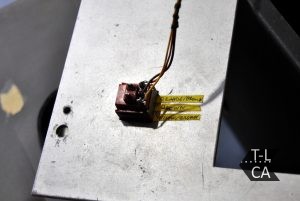 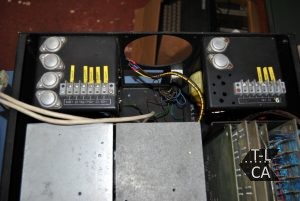 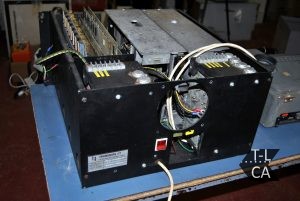 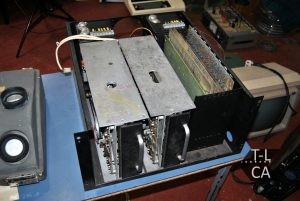 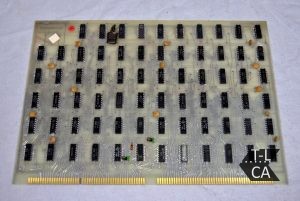 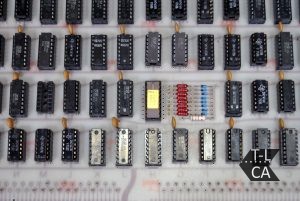 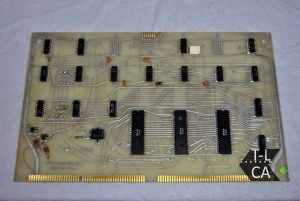 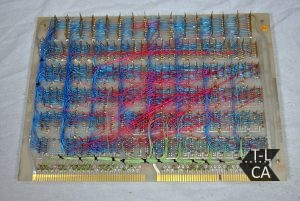 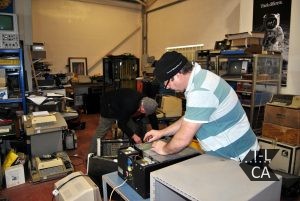 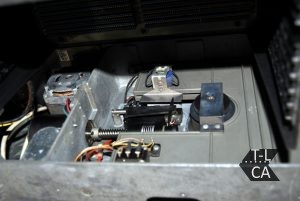 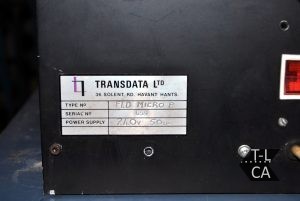 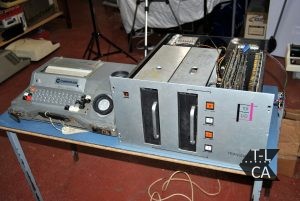 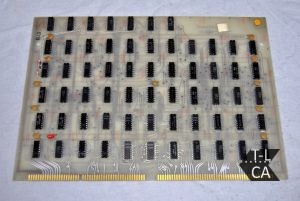 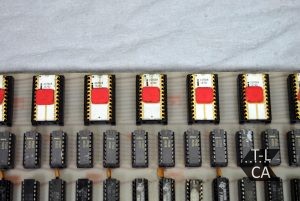 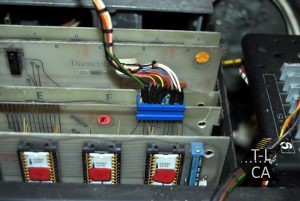 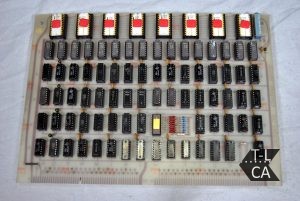 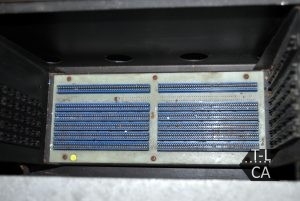 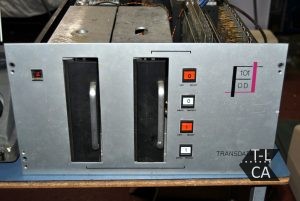 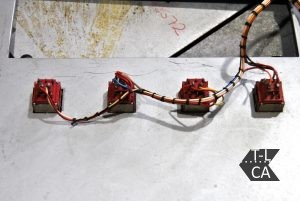 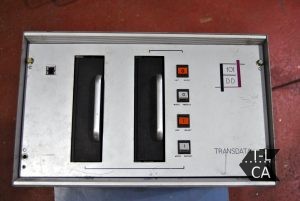 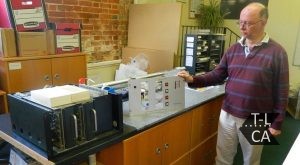 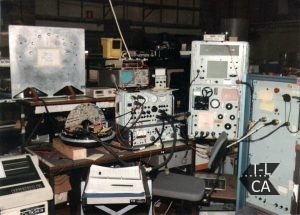 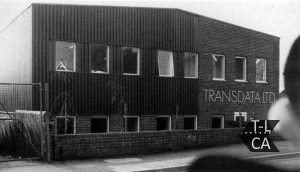 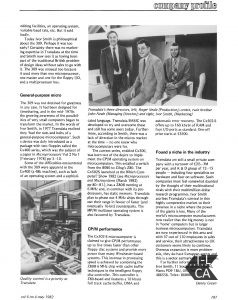 Richard Scales writes about his time working at Transdata

I worked for Transdata in the early 80’s in the software and hardware departments. I am more familiar with their CP/M machines rather than the older machine on your web site. I believe we were the first company (certainly in the UK) to actually launch a CP/M Micro based on the faster Z80B processor – it was great fun in those days and hugely educational.

I have been in I.T. ever since then. As well as the micros, we made Acoustic Couplers, tape format converters, portable terminals and lots of other interesting stuff. The manufacturing division were directly across the road from IBM Havant and The MD had a sign put up outside reading ‘Transdata, The British Computer Company’ (or similar – if memory serves). I started there in hardware and then moved to software. I am still in touch with at least one of the Transdata Team, Mr John Maltby.