The Tektronix 4051 is an interesting machine. For a start it uses a Direct-View Storage Cathode Ray Tube. This means the image is drawn onto the CRT and is stored without a refresh. This illiminates the need for Video RAM, and allows the computer to run at 1024 x 780 resolution, far higher than standard computers of its time. The machine also uses Dynamic RAM (as in modern computers).

The computer was aimed as a high-end workstation, allowing detailed graphics to be shown – but don’t forget by “detailed” we are talking about line drawings, shading and only in monochrome. The 8k RAM was generous for the time, and the built in 1/4″ tape drive could hold 300k. It could also be used as a terminal.

The keyboard offered a full 128 ASCII character set with both upper and lower case. It had 96 printing characters and 32 control characters, along with several built-in fonts and special character accents, such as the British pound sign. In addition to the main keyboard there was a numeric keybpad with additional functions. Furthermore there were 10 user-definable buttons, which specific programs could use masks to preset the buttons for specific functions. By use of the Shift key, 20 functions were able to be used. These would call a section of the main program in which a (very) small subroutine could be written, such as GOSUB to point to a larger subroutine.

Other handy buttons included Auto-Load wich would run the tape cartridge and load the first programme it found. More buttons are provided for easy program editing, including a program-step button to allow the code to the executed one line at a time.

The 11″ Direct-view bistable storage tube (DVBST) does the job of both video display and display memory. It can display 72 characters per line and 35 lines per page of text, or 1024 x 780 graphics. The DVBSTs operation is similar to a normal Cathode Ray Tube, however the Writing Electron Gun does not write the image to the phosphor direct. The Writing Electron Gun creates a Negative image on a wire grid just behind the Phosphor coating. This charges all the parts where an image doesn’t want to be seen. The low-velocity Flood Electron Gun then floods the grid with electrons. These are repelled from the previously charged areas of the grid, and only non-charged areas allow the electrons to pass through and light up the Phosphor, thus showing the image. The phosphor is highly persistent. In other words it keeps its image for a long time, even as the grid discharges, can be 40-50 minutes. Because of this, the image only has to be written once, and the image is held. While writing, because both the Writing gun and Flood gun would be in operation, the text/image currently being written would light up especially bright for a split second before fading to normal brightness. Once written (lit up), the display could only be erased (light removed) as a whole, causing the whole screen to briefly flash during the erase cycle. The great advantage with the DVBST display was that no expensive Video RAM was required, as the image did not need to be stored as it was not required to be refreshed. This meant that the very high resolution could be obtained. It also meant that the computer did not have to use CPU power to refresh the screen.

Additional hardware peripherals include a 4631 Hard Copy Unit, which would make a paper copy of the display, a 4924 Magnetic Tape Unit for external 300kb casette cartridges, 4662 Digital Plotter 10 by 15 inch, 4952 joy-stick which could be used to position a cursor. A RS-232 interface was also available to allow the 4051 to act as a terminal. 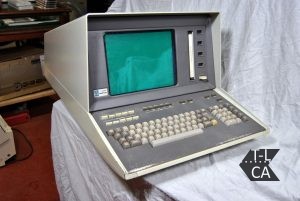 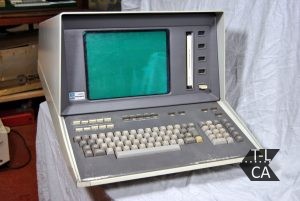 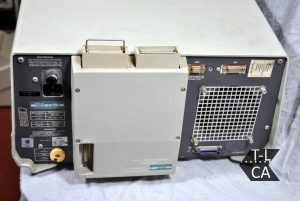 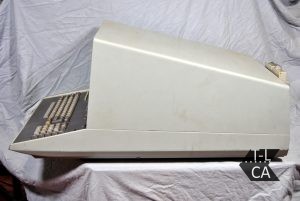 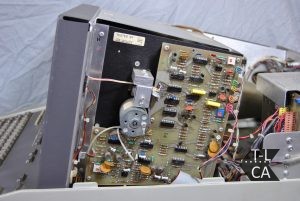 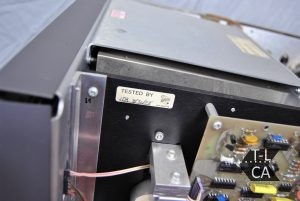 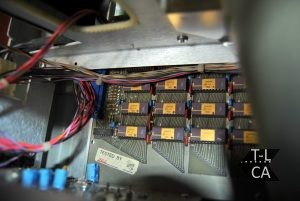 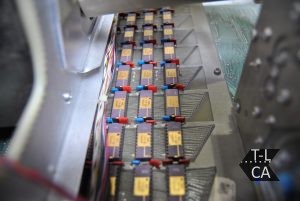 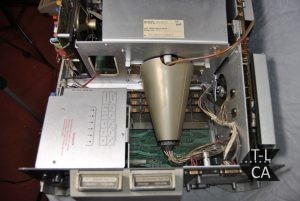 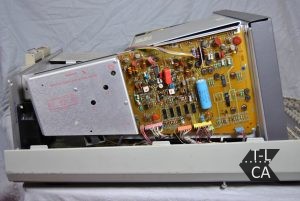 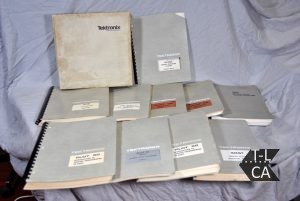 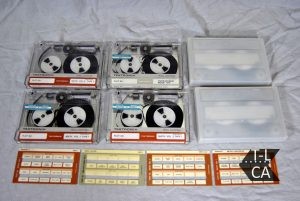 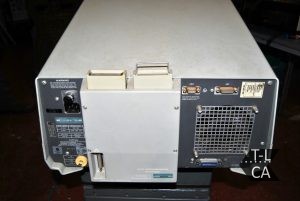 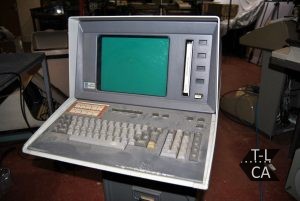 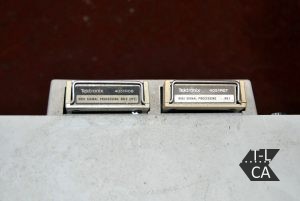