The CP-9000 was a computer designed by Static Devices Ltd, Banbury back in the 70s, it was designed to control a waste coffee processing plant, a product used in the farm foods industry. The computer was used predominately for integrating multiple conveyor systems (as many as 50 at one time). The systems machine code could be manually in-putted via a control panel and also through ASR33 Teletype paper tape.

Whilst the system worked well, it was only used for about two years as it was found that it required constant vigilance with regards to any changes made to the conveyor systems layout and also the complexity and time involved for reprogramming in machine code. The Intel 8008 was soon superseded by more user friendly CPU’s, such as the Intel 8080 and the Mos 6502, consequently this 8008 system was taken out and replaced. 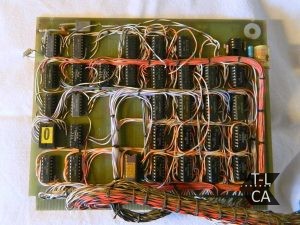 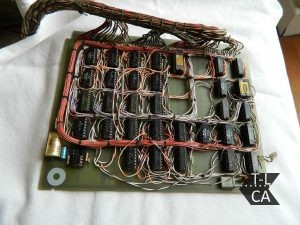 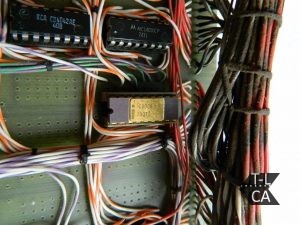 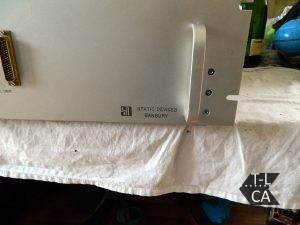 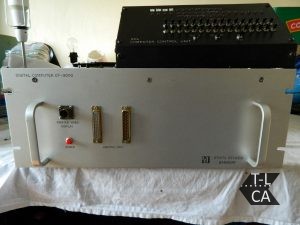 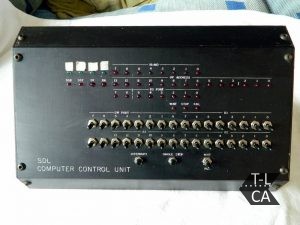 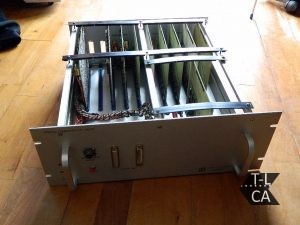 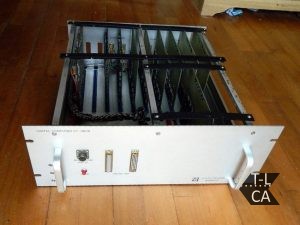 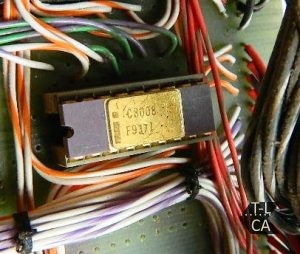 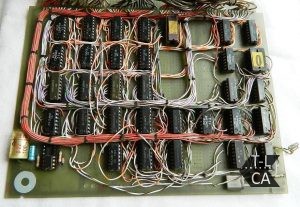 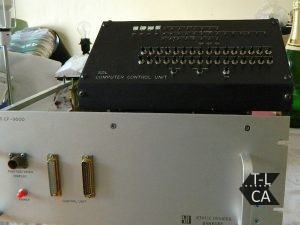 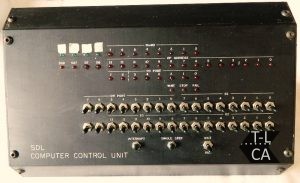