The keyboard was touch-sensitive and was considered to be a big failing on userbility. Its one big selling point was the low cost. £70 would buy you one of these, which is £300 ($400) in 2019.

It achieved such a low cost because of its design: Simple. It uses only four IC’s on the tiny circuit board. 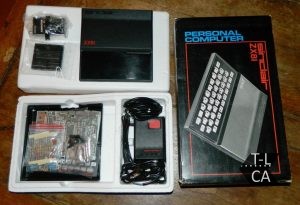 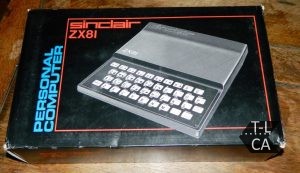 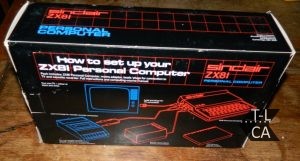