Sir William Henry Bragg, Born at Westward, Wigton (1862). Joint Nobel prize winner along with his son (1915). Ranked 3rd out of 87 in the Great British Innovation vote.

The full route for each stage has been upload to the web. Cumbria has a start and a finish on two separate sages. Stage 3 & stage 5. 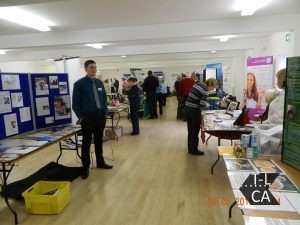 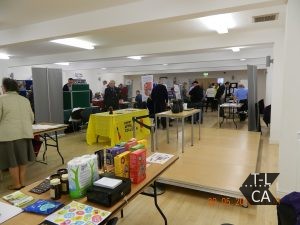 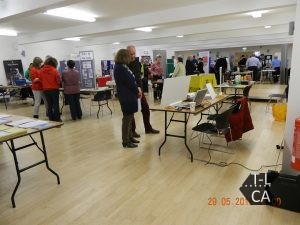 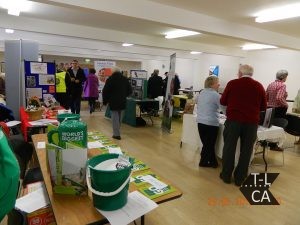 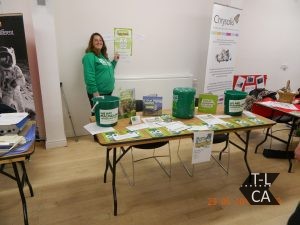 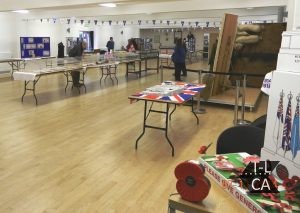 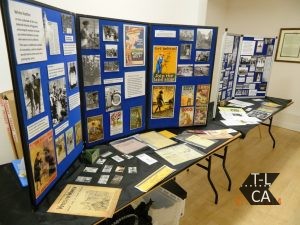 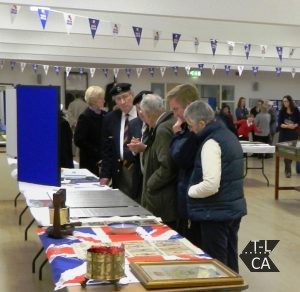 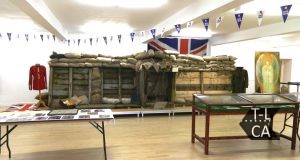 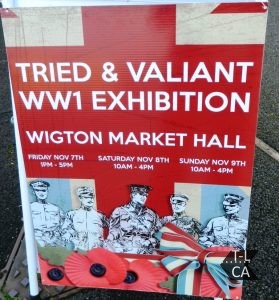 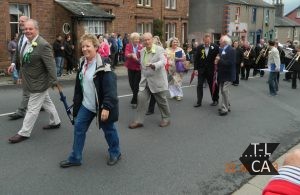 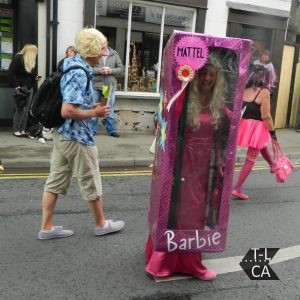 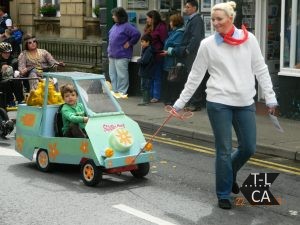 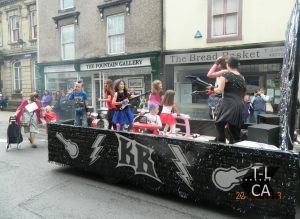 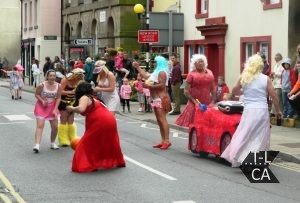 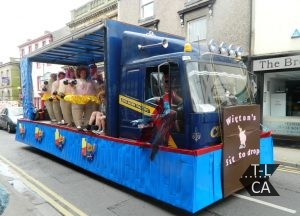 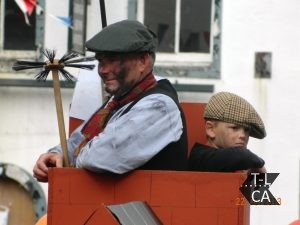 Well, the day finally arrived, Saturday the 8th September 2012. This was the main Celebratory day to mark the 750th Anniversary of Wigton’s Market Charter. It started very cloudy but got better as the day progressed, by the time the Civic service had finished at St Mary’s Church the Sun was shining.

After the Civic Service, there was a re-enactment of the handing over of the Market Charter to Wigton. After the re-enactment, Lord Bragg of Wigton unveiled the New Commemorative Market Cross that was started by Prince Charles way back on a bitterly cold day on the 3rd of April 2012, then crafted to it’s completion by Charlie Miles.

As can be seen in the Photographs, the event was very well attended, there was defiantly a very nice atmosphere with smiling faces everywhere. 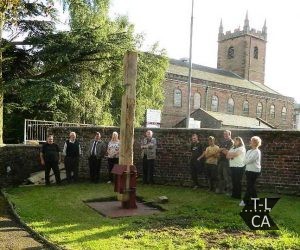 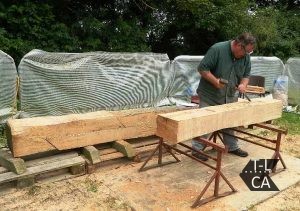 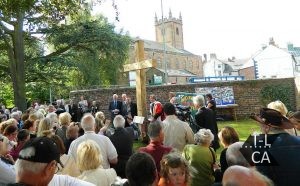 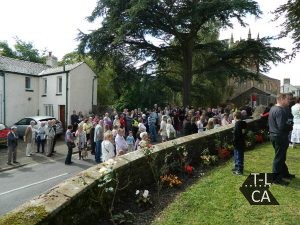 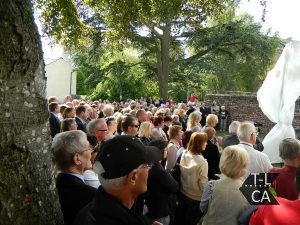 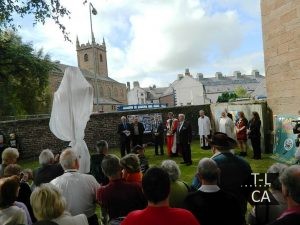 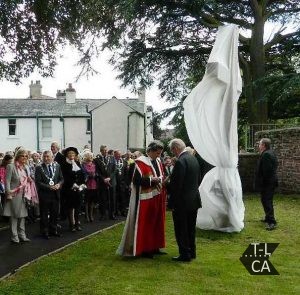 Free standing plinth being put into location by DEWK Ltd and Charlie Miles starting to get the Market Cross to a finished profile. Many hands make light work! Charlie Miles along with George Scott of Knoxwood and John “Binky” Armstrong.

The Museum has been kindly allowed to use a window in the Library at Wigton, the window marks the Centenary of Alan M Turing. He was truly one of Britain’s most influential thinkers of the twentieth Century.

Great news from our local market hall, they have decided to hold an open event every Month, this will allow groups local to the Wigton area to exhibit and showcase their particular organisations.

We had a very good response from the people who came along on the day, enough to encourage us to come back and exhibit again.