The ACE did not use BASIC as most other home computers did, instead it used FORTH. This used commands such as IF-THEN-ELSE, DO-LOOP, BEGIN-WHILE-REPEAT, BEGIN-UNTIL, along with standard mathematical operators.

The Display was memory-mapped to 32×24 characters with a built-in UHF TV Output. Sound was provided by an internal speaker. The keyboard is a rubber membrane with conductive pads, much like a TV remote control. 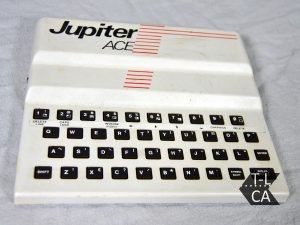 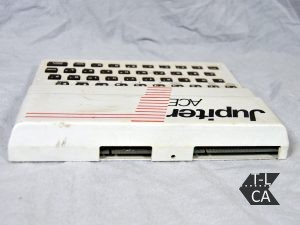 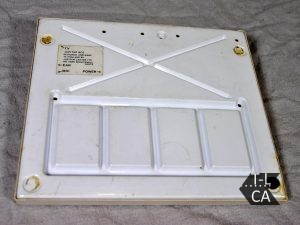 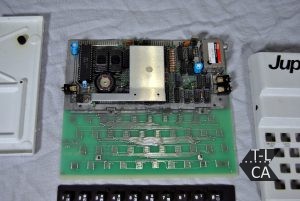 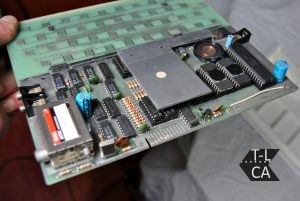 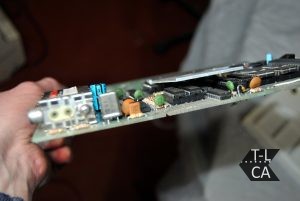