IBM was formed from a collection of other companies. One of these was ITR: Internernational Time Recorder. ITR started in 1889 in New York. One of their products was this Time Recorder, used to employees clock in and out of work, recording the time against their number.

In 1911 ITR merged into the Computing-Tabulating-Recording Company, which later merged with Hollerith and a few other companies to form IBM. 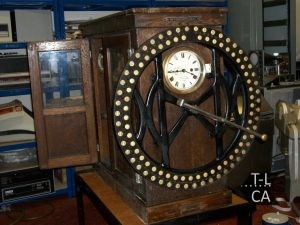 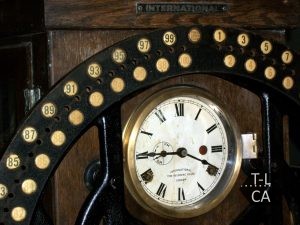 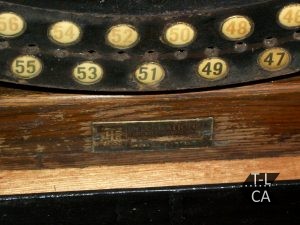 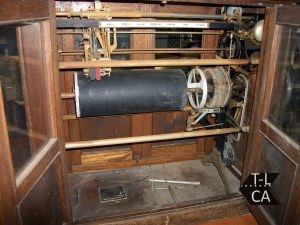 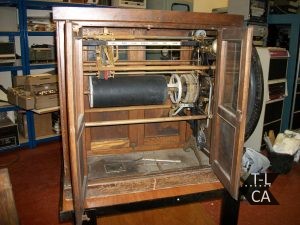 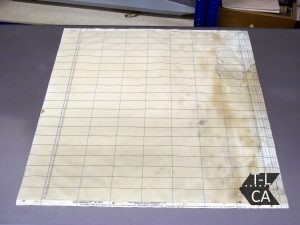 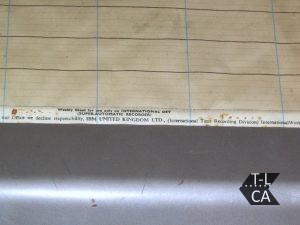 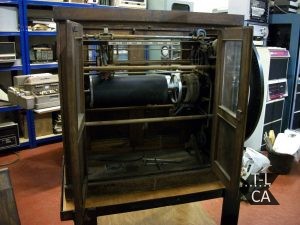