The IBM 082 Card Sorter, originally called the 82, but was changed to 082 to avoid confusion later. This device allows a user to very quickly sort cards into one of 12 pockets, plus a 13th for rejections. It operates at a rate of 650 cards per minute and can hold 1200 cards in the feed hopper.

The machine has two modes of operation for each of the 12 rows available on the punch cards. With the selection switch in the outer position (one for each row), the card is sorted according to a hole punched anywhere on that row. With the selection switch moved towards the centre, any hole punched on that row is rejected, and moved to the 13th pocket.

Moving the red Alphabetic switch towards the middle has the same effect as switching 1-9. With the construction of an IBM punch card, rows 1-9 are numbers 1-9, and any letters of the alphabet also include rows 0, 11 and 12. The sorter will reject all cards without a punch in 0, 11 or 12 (numeric only), and sort the cards with a letter. The other controls are reasonably simple. You have an On/Off switch, and a Start/Stop button.

An extract from the original manual can be seen below. 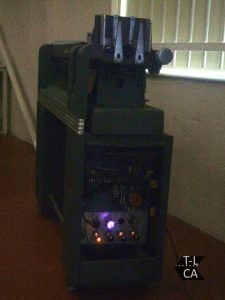 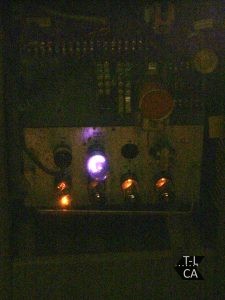 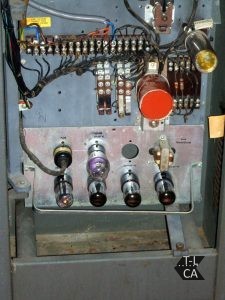 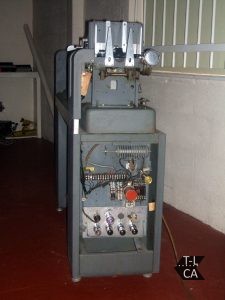 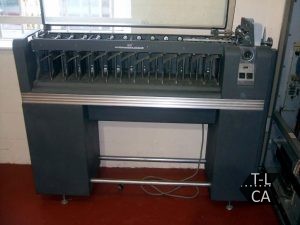 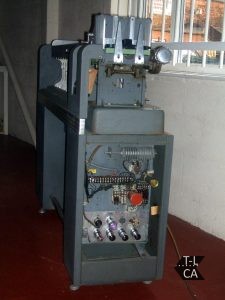 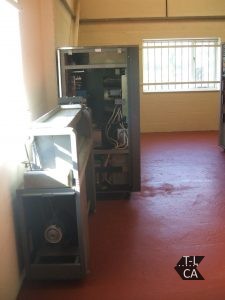 An extract from the IBM 82 Card Sorter Manual 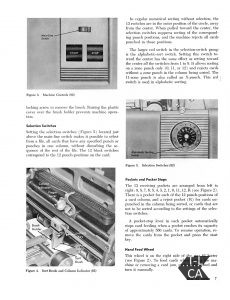 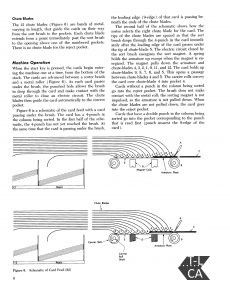 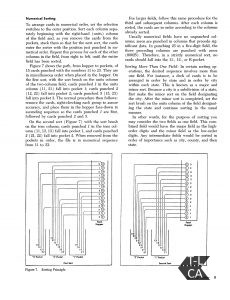 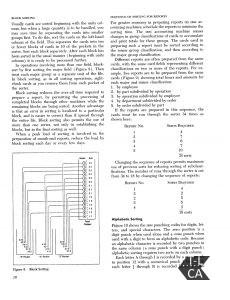 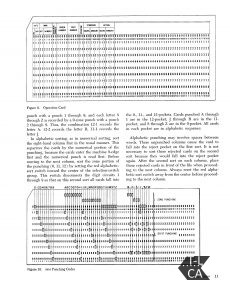 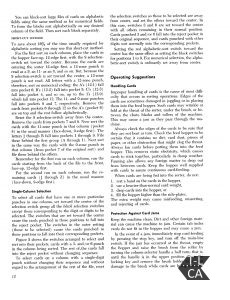 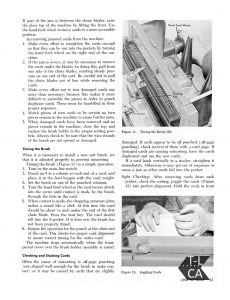