The HP 5036A Microprocessor Lab is a development kit computer for the Intel 8085 CPU. Supplied in its own brief case, the computer comes with a PSU and CPU board. It has a 4-digit Address/Register 7-segment display and a 2-digit Data 7-segment display. It features a 26-key keypad.

The computer has 2k ROM, and 1k RAM. It has numerous LED indicators around the PCB, and DIP switches to set specific test-fault conditions. A speaker output is also included. Address and Data busses are expandable via the side connectors.

“New HP training aid teaches how microcomputers work and how to troubleshoot them when they don’t.” – 1979 Scientific American

A “50-hour” instruction manual would have been supplied with the computer originally. Sadly this had been lost. 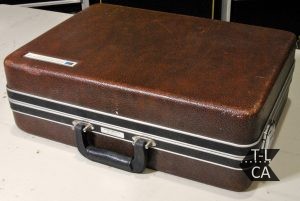 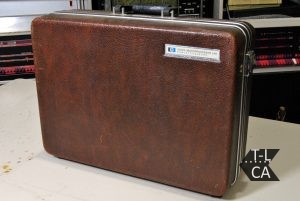 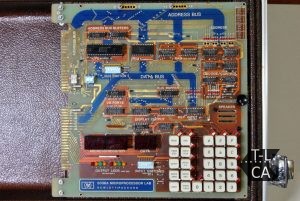 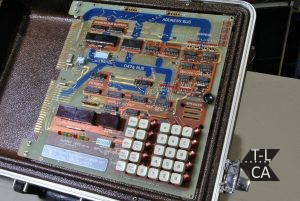 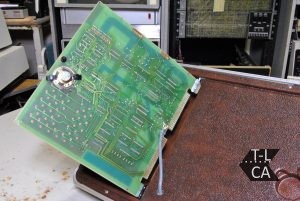 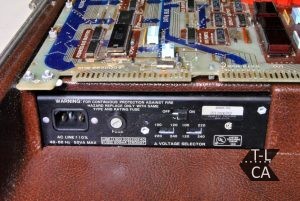 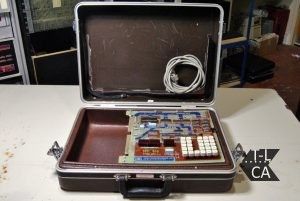