The Friden 130 calculator is believed to be the second electronic calculator to be produced after the Anita Mk VII. It was sold from 1964 and unlike the Anita with its Nixie tubes, the Friden 130 uses a Cathode Ray Tube to display the numbers on the display. This gave a very clear and bright display without the constraint of just 12 or less Nixie tubes. 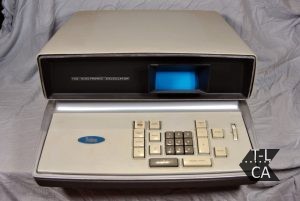 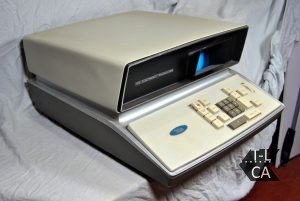 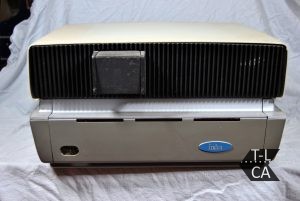 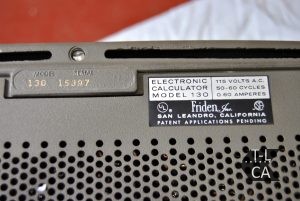 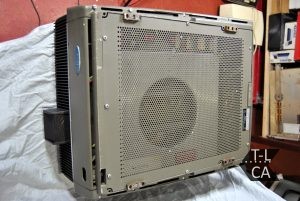 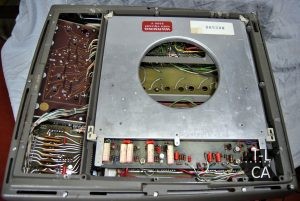 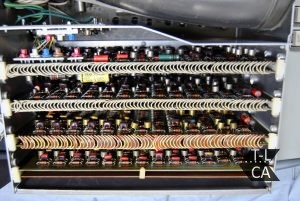 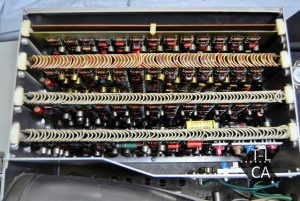 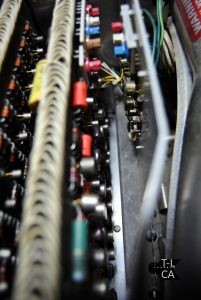 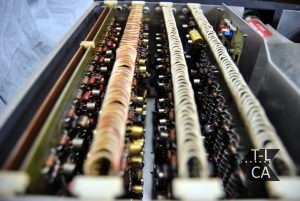 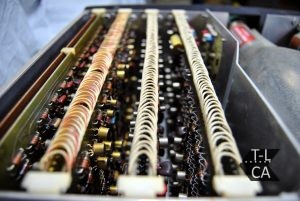 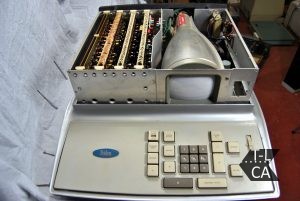 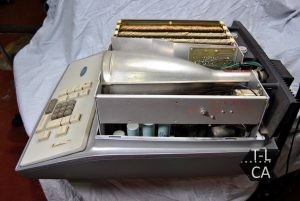 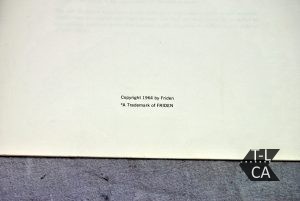 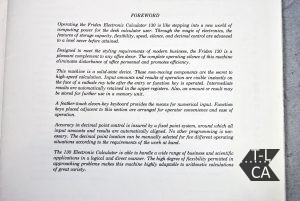