The Electrologica X1 is a transistorised computer designed in the Netherlands in 1958. Only around 30 machines were built. It was also one of the first European computers to use Interrupts.

Bram J Loopstra and Carel S. Scholtenare are widely regarded as the Designers of the Electrologica X1 Computer. These pictures show the handwritten notes Mr Loopstra used for reference when he gave a talk in Cambridge, about the newly completed X1 Computer. The hand written notes are in Dutch and are dated 27 November 1958. It’s use of innovative Transistorised Circuitry was at the leading edge of computer design back in the late fifties, so any lecture giving an incite into the construction and computer architectural techniques of the X1, would have been very well received.

The X1 computer also has the distinction of being the first computer to use the Algol 60 compiler (ALGOrithmic Language 1960), implemented by E W Dijkstra and Jaap A. Zonneveld (Translated to English).

The Colloquium Talk was published in Vol 2 Issue 1 (1959) of The Computer Journal and is available free online through their website.

We were lucky enough to obtain the personal notebooks by E.W.Dijkstra. In them he explains the workings of ALGOL 60 Compiler. In 2014 Peter Naur wrote us a personal letter offering some further explanation about ALGOL. These notebooks are in Dutch and the letter is in English:

Edsger Dijkstra passed away on 6th August 2002. He was a mathematician and computer scientist, who developed a compiler for ALGOL 60, based on the Electrologica X1 computer.

Peter Naur passed away on 3rd January 2016. He was one of the team who developed the ALGOL programming language, including ALGOL 60. 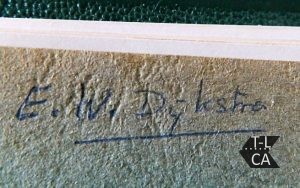 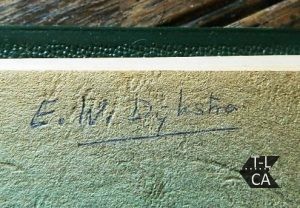 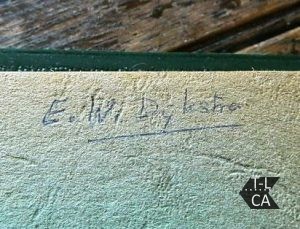 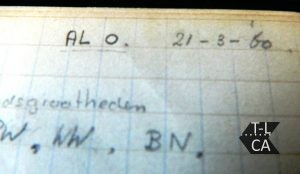 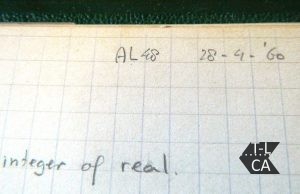 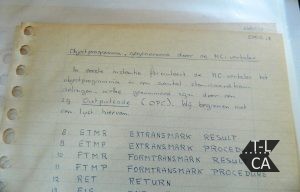 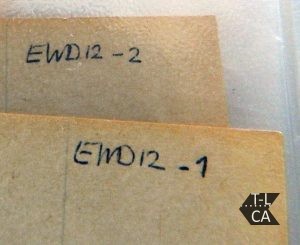 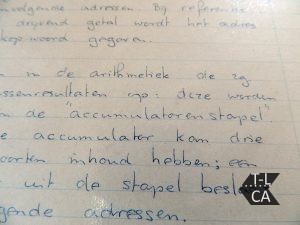 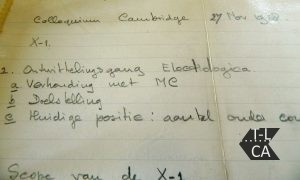 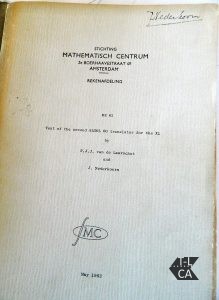 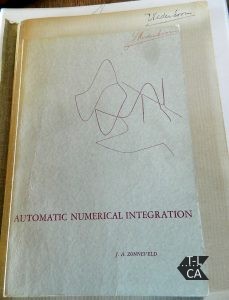 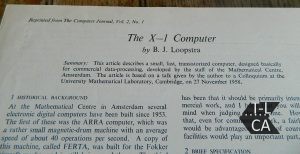 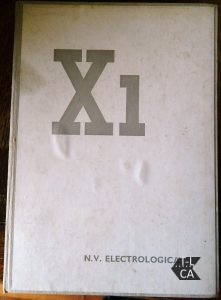 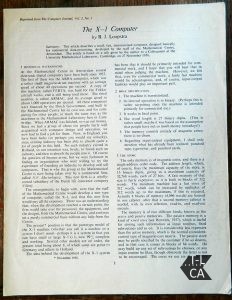 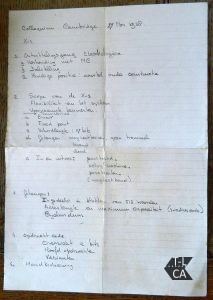 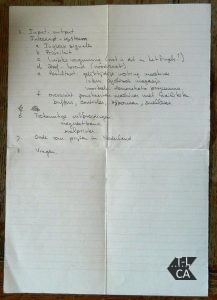 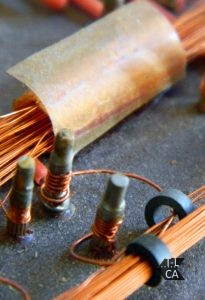 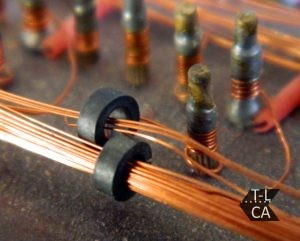 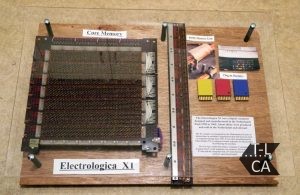