in 1960 the American company EAI established a sub company in Britain called Electronics Associated Limited (EAL) and were the first American company to venture into the British computer market. Their base was at Burgees Hill in Sussex (UK). EAL were doing well selling the PACE computer to large organisations and offering technical support services.

The engineers at EAL realised there was a market for a smaller table-top Analogue Computer, as the PACE 231-R Analogue Computer took up most of a room. Around 1965 they designed and built the EAL 380.

Liverpool Polytechnic used an EAL 380 Analogue Computer. Its Digital counterpart was a pdp8. 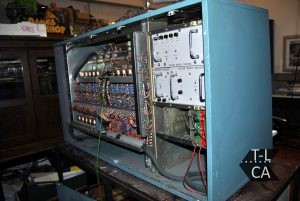 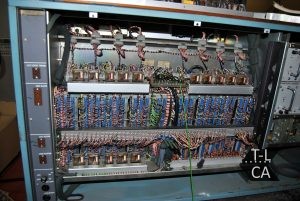 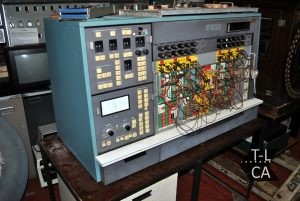 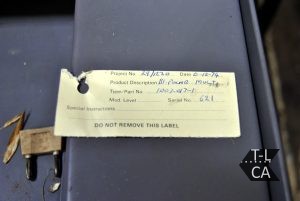 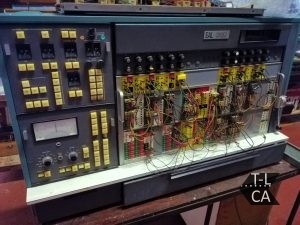 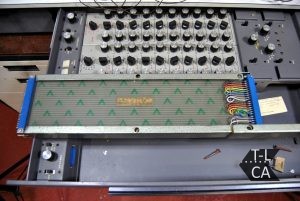 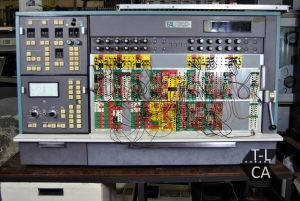 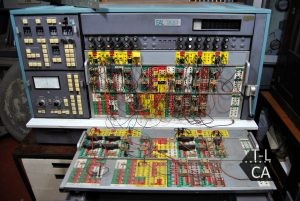 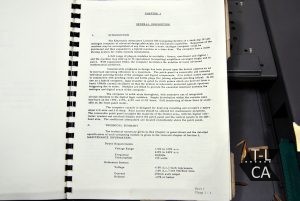 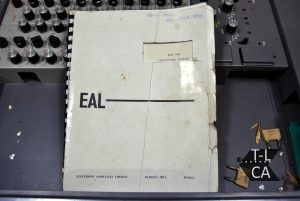 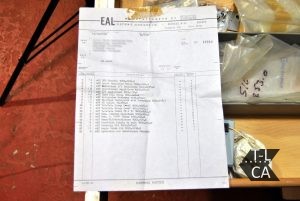 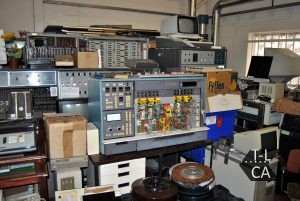 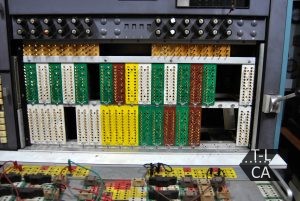 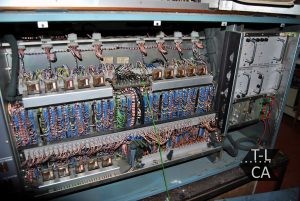 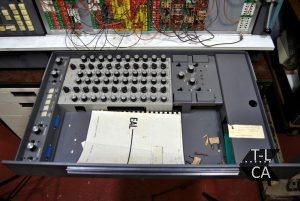 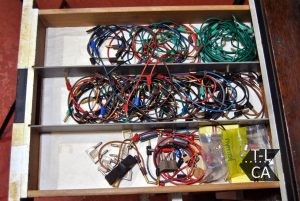