The model 3500 is a low-cost, portable , analog computer with very high performance characteristics. Its ten-amplifier capacity (five integrators and five summers) is sufficient for handling a large majority and a wide variety of computer applications. The computer is fully self-contained within a small case and requires only a selection of plugin components (resistors, capacitors, and patchcords) to be fully operational. Being an analog device, whereby physical quantities are represented by computer voltages, the computer may be used as an accurate model of an arbitrary physical system, thus saving immeasurable time in engineering design, construction, and analysis. System parameters are varied by adjusting the computer potentiometers. This particular Analog computer was used by Ford Motor Company. The Donner 3500 analogue Computer was first introduced in 1959/60. 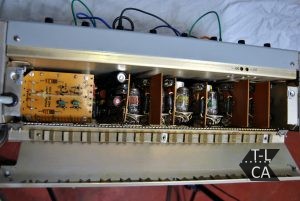 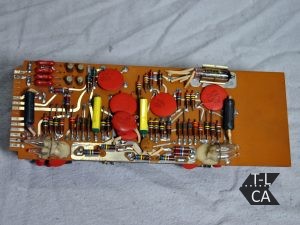 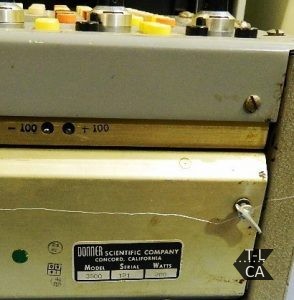 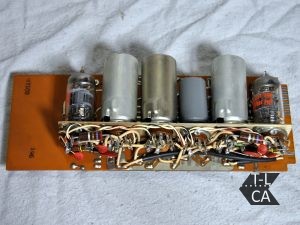 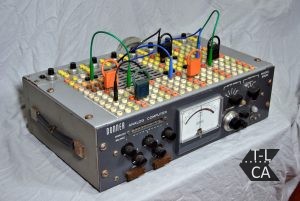 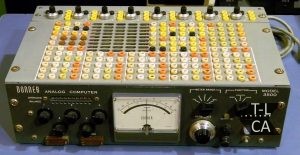 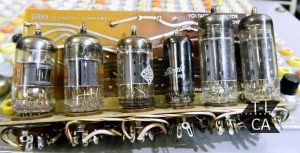 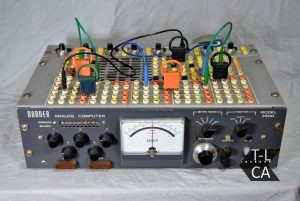 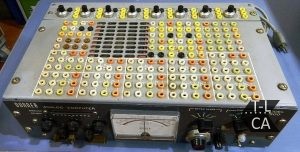 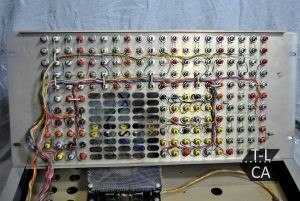 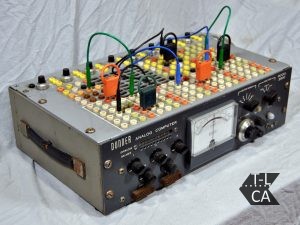 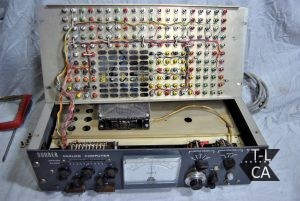 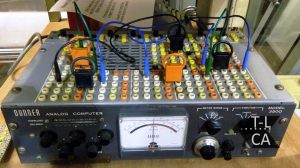