Digital pdp11/23 (two of). These pdp11’s use a single-chip CPU. Nearly all other pdp11 computers use 3rd generation logic boards to form the processors. The F-11 CPU is based on the same archetecture as the KB11 Processor module as used in most pdp11’s.

The pdp11/23 uses a Q-Bus system, designed to be used on LSI systems (Large-Scale Integration, putting a whole circuit into a micro chip). The F-11 CPU was one of the most successful and stable CPU’s to have ever existed, despite being slow and lacking in functions. Still using large steering logic, the F-11 CPU formed the KDF11 Processor module. Still, the whole pdp11/23 computer with PSU, case, processor (including up to 4Mb of Memory was still smaller than just the Processor module from the pdp11/70. 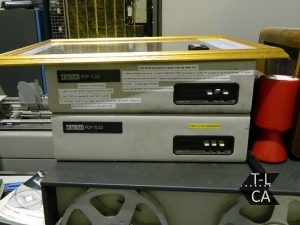 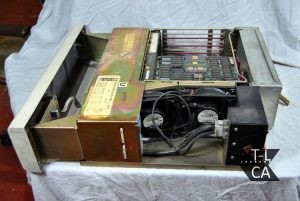 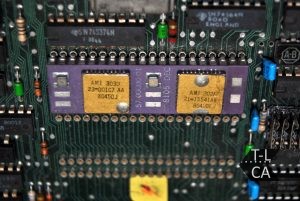 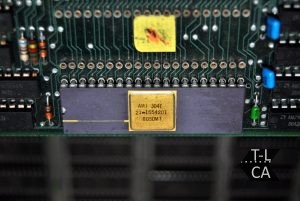 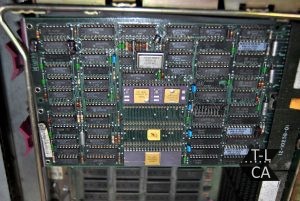 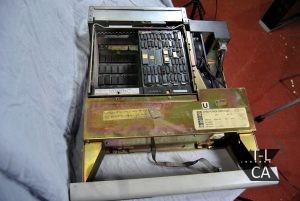 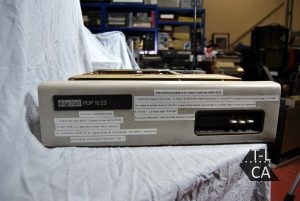 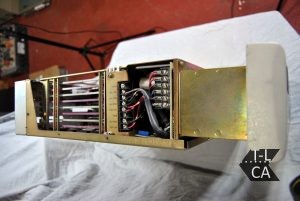 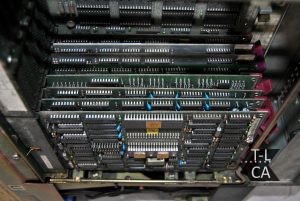 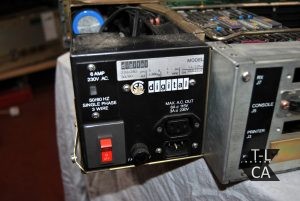 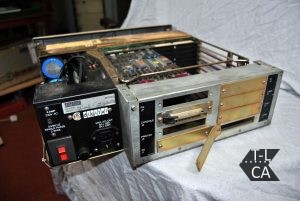 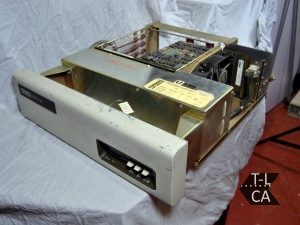 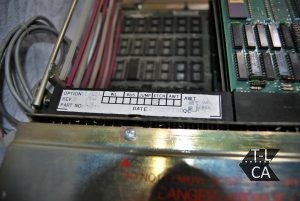 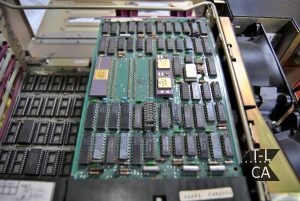 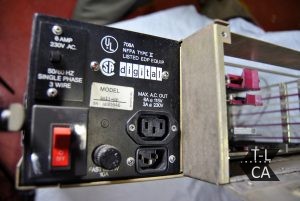 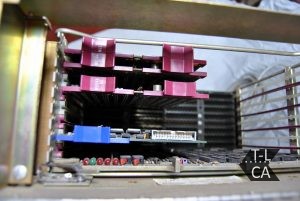 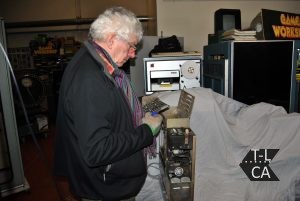