The pdp12 was principally used as a laboratory computer, it is the next progression to the LINC-8 machine. There were 725 units made from 1969 to 1972. Like the LINC-8, the PDP-12 could run both LINC and pdp8 programs.

The PDP-12 is classed as a 3rd Generation computer becuase of its use of IC’s, however they were not used throughout its design, and many of the cards used still used non-IC discrete components. This meant the machines processor was large in comparrison to the pdp8 computer already in production and using mainy IC’s.

The pdp12 Manual can be found here. 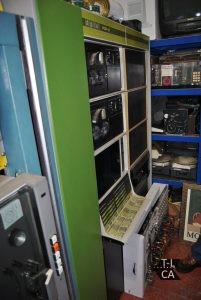 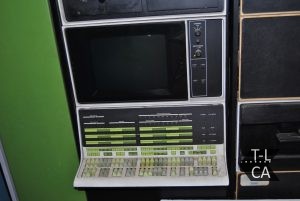 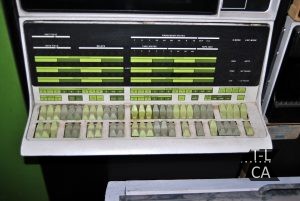 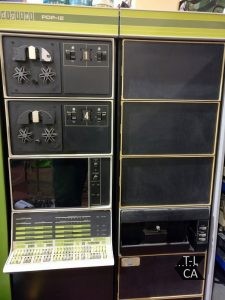 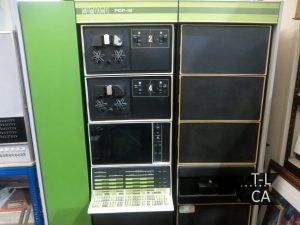 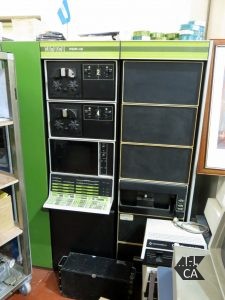 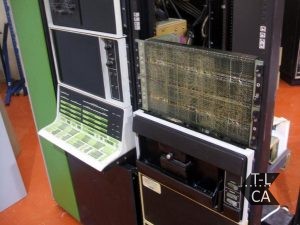 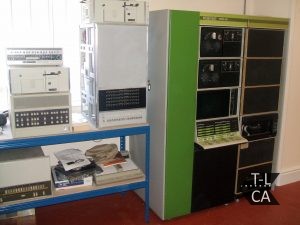 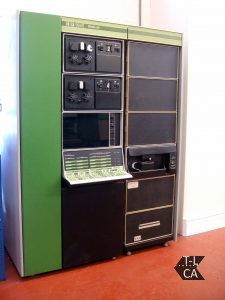 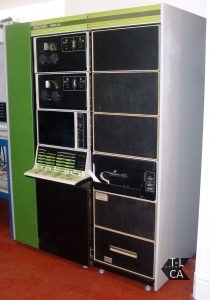 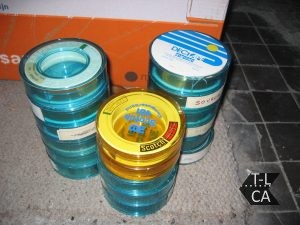