The Commodore 64 shown here came in a games pack, including two joysticks and tape player, marketing aimed very much so on games. 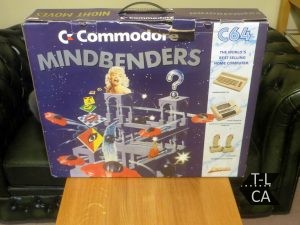 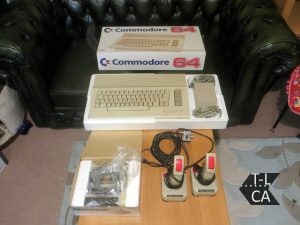 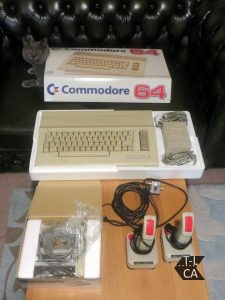 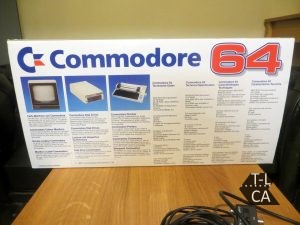