We have however some small parts of the machine, including two logic circuits and the memory drum. The computer was built from 1956. Unlike almost every other computer ever built, the G-15 used the memory drum as a delay-line storage. This was to reduce the cost of vacuum tubes in order to keep the price down. This also reduced its size to the point where it can be considered to be the first personal computer in the world.

The computer’s architecture used serial data. While this reduced the speed at which the computer could process data, it had several benefits such as a huge recution in circuit wiring and easy interfacing to other serial peripherals. Processor accumulators were also held on the same drum store as the memory.

The valves shown in the photos show the numbers 6211 F7E on the two-valve board, and the three-valve board shows 6211 on both outer valves (though they look different). The middle valve has worn away but I believe it is also a 6211. These appear to be a Dual triode, separate cathodes. 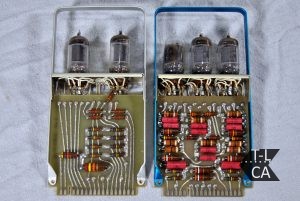 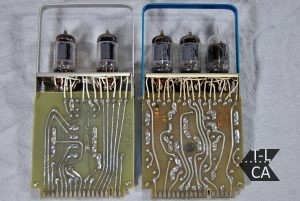 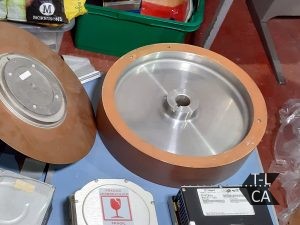 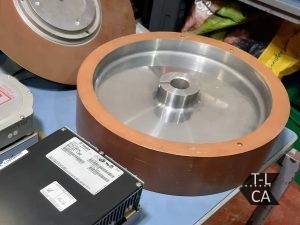 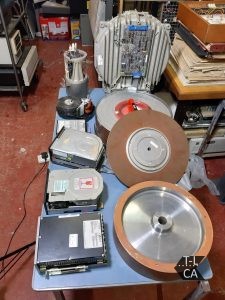 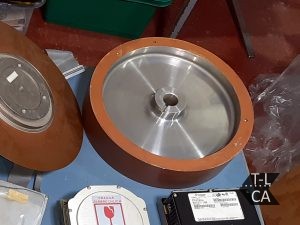 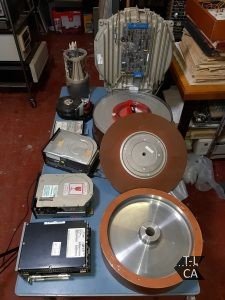 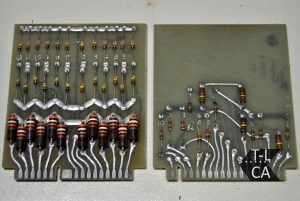 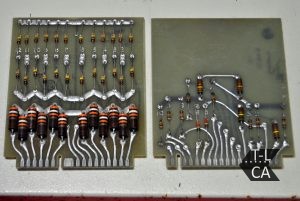 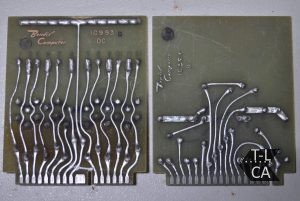 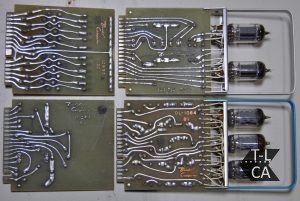 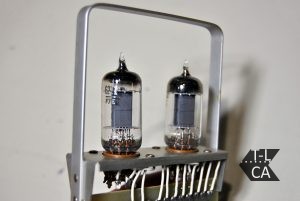 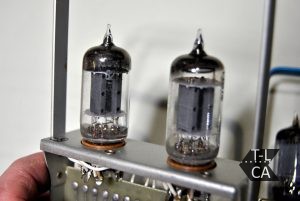 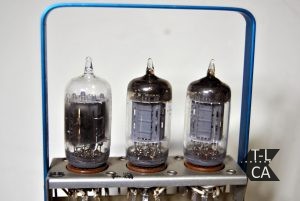 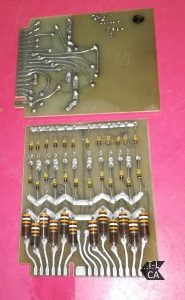 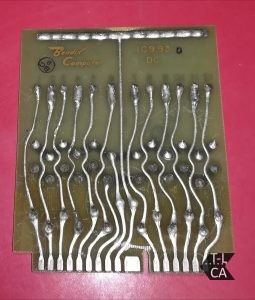