The Atari 520STFM model is almost identical to the original 520ST, but with the addition of a 720k Floppy drive and TV Modulator (F and M).

The 520ST was a decent machine back in the day when it was released in 1985. The Motorola 68000 CPU at 8MHz was about equivalent to the Intel 8086 of the same speed. The system was capable of being upgraded to 4Mb RAM, and it was possible with an adaptor interface to run a hard drive from the computer.

The computer was later upgraded to the 520STFM, introducing a built-in floppy drive and a TV Modulator output. The 520STFM was a cut down version of the 1040ST, which had replaced the original 520ST as the current best model on the market.

The 720k floppy drive caused slight issues though. The original 520ST had an optional external single-sided 360k floppy drive. In order to be compatible with these drives, a lot of software was still sold on two 360k discs instead of a single 720k. There was also a compatibility issue with MS-DOS; the Atari computers could read a MS-DOS disk, but a MS-DOS computer could not read an Atari disc. The issue was with Tracks 0 to 5 on the disc. MS-DOS used FAT12 on Tracks 0-3. Atari used FAT12 on Tracks 0-5. A conversion program was required to allow Atari files to be readable on MS-DOS computers. 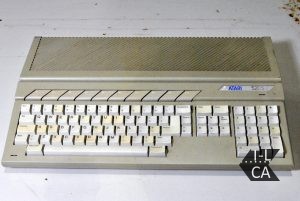 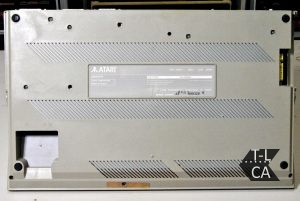 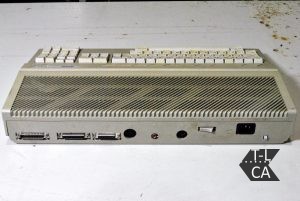 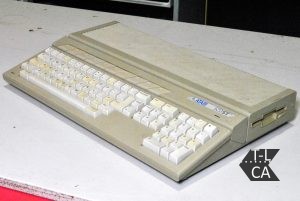 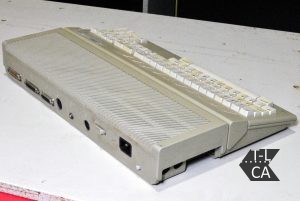 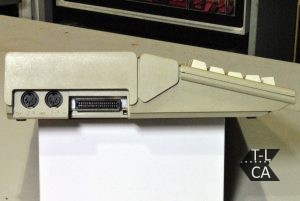