The Amstrad CPC6128 was the first PC I personally owned. As the name suggests, it has 128kBytes of RAM. It also came with a built-in 360k 3″ floppy drive, used almost exclusively with Amstrad computers. Its incompatibility with other computers was one of its downfalls. It was neither suited for games like the Amstrad CPC464 as it used disks, nor was it suited for word processing like the Amstrad PCW9512. This was a shame really as the CPC6128 has pretty decent specifications for the cheaper end of the market.

There also turned out to be an issue with the RAM. As the Zilog 80 could only handle 64k, the memory was split into two blocks of 64k, switched via an internal relay preforming the Bank Switching. Over time the relay contacts would become tarnished, and switching the memory banks caused the computer to crash on loading larger games.

A number of peripherals were available with the computer 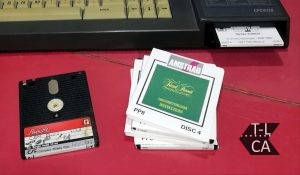 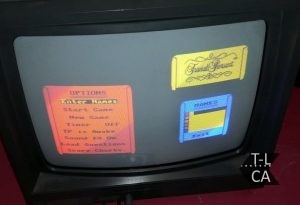 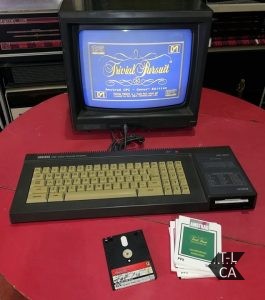 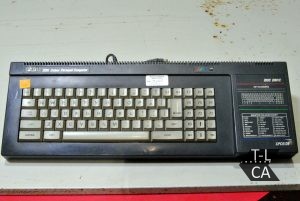 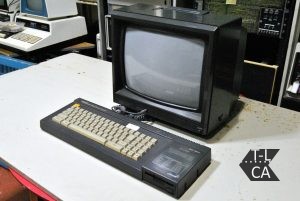 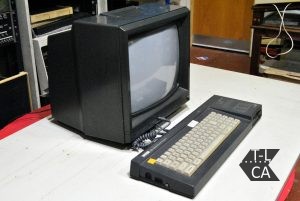