This was Acorns first product. If you have never heard of Acorn its probably because they no longer use that name. They moved away from computers and started work on Processors. Originally the RISC processor, they eventually settled on ARM (Advanced RISC Machine). Just incase you haven’t hear of that either, there are more ARM processors in use today than any other. Their high energy efficiency meand they are used in almost every mobile phone produced, amoungst many other devices. 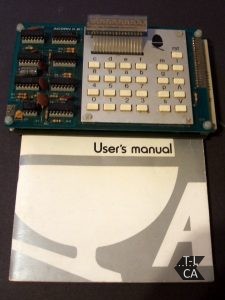 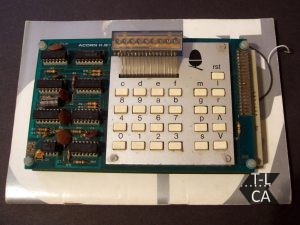 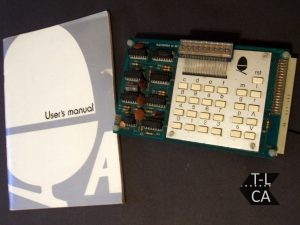 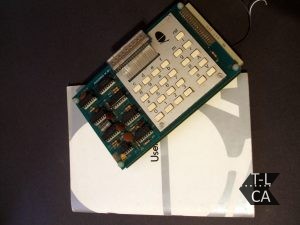 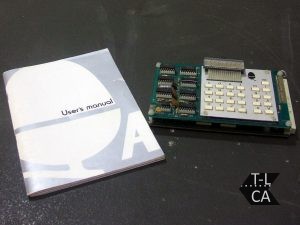