This Acorn A3000, branded as a BBC A3000, was rescued out of a skip (with permission). It had been used in a school for some years before being sold to one of the childrens parents. It got put in a loft for a few years before a clear out. It has unfortunetly suffered battery corrosion as all Acorns computers do. I am hopeful of being able to repair the damage.

This computer was built largely with education in mind. I used one myself at school around 1991 to 1994. It was the last model to be branded “BBC”, after which Acorn used their own branding. This model did not have a hard drive, but did have the interface to add one. The Operating System was in ROM. While not unheard of for smaller computers, to have a fully useable desktop GUI on ROM was almost unique to Acorn.

If you haven’t heard of Acorn it is not too supritins. After their personal computer business all but disappeared, Acorn concentrated on their RISC processor. This evolved into the ARM processor. Designed with efficiency in mind, the ARM processors are amongst the most powerful processors on the market for their incredibly low power useage. Pretty much evert mobile phone in the world uses an ARM-based processor.

After extensive circuit rebuild, the A3000 is now up and running. Without a hard drive and interface, all programs would need to be loaded from the floppy drive. 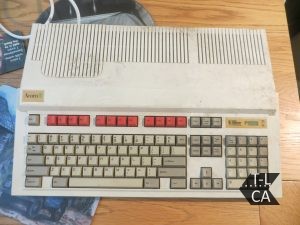 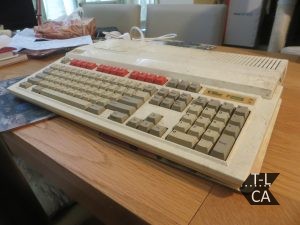 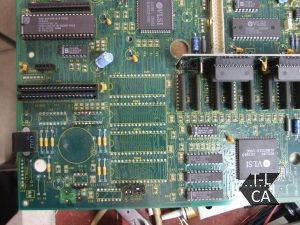 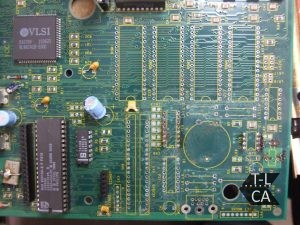 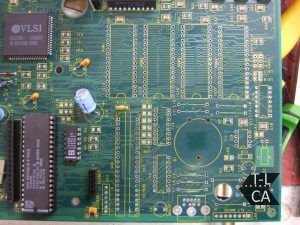 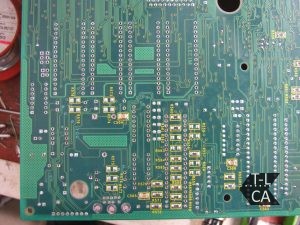 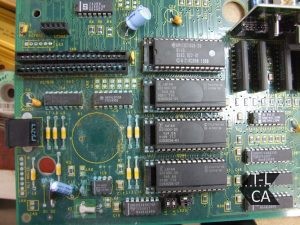 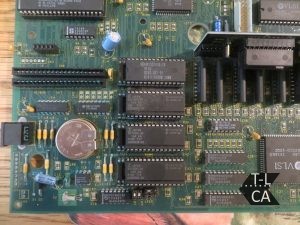 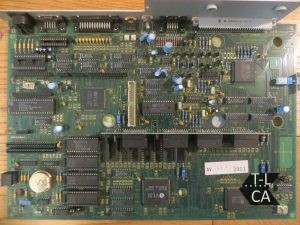 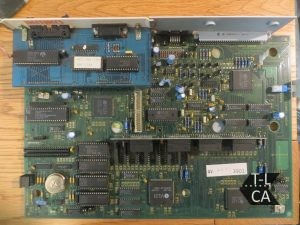 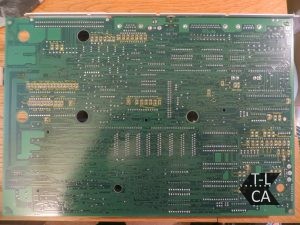 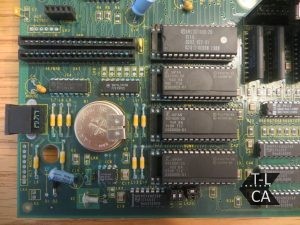 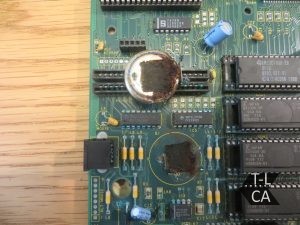 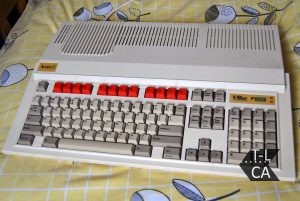 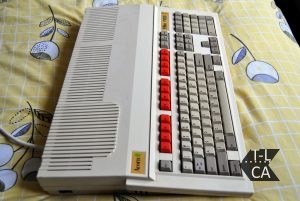 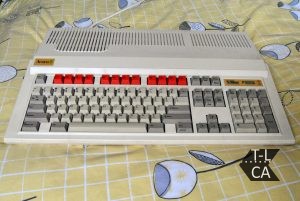 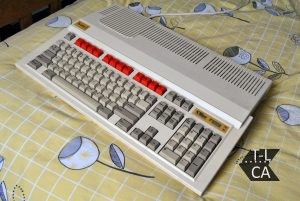 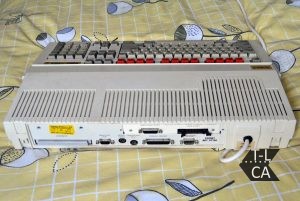